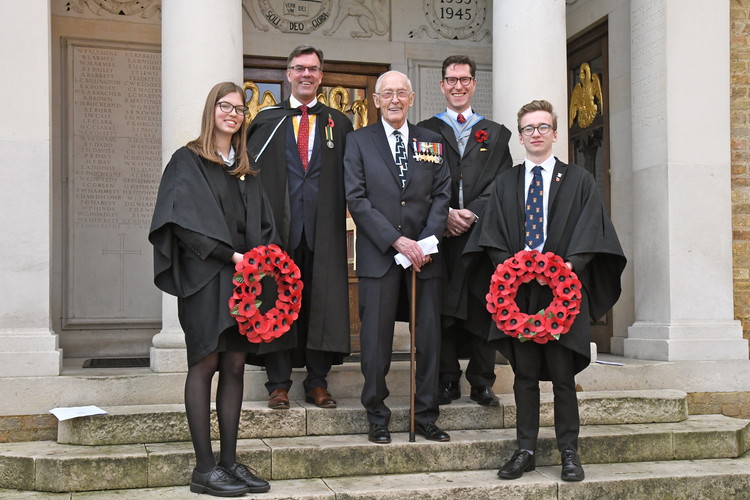 Remembrance services were held in the Prep School on Friday 9th November and Senior School on Saturday 10th November, while Pre-Prep pupils planted poppies and observed two minutes' silence on Friday. Headmaster Jeremy Gladwin has written the following about the services: 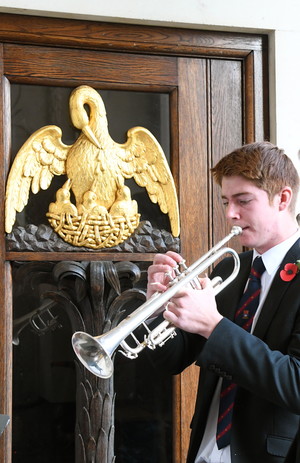 In the midst of incredibly busy lives in school, we took time out last week to pause and reflect on the impact of conflict on the lives of others and to remember all who have either given their lives or been affected adversely by war.  We welcomed to the College as our visiting speaker, WW2 veteran Keith Quilter OS, who spoke movingly to the school last Saturday at our Senior School Remembrance Service.  I spoke to the pupils in assembly on Monday of my pride at their respectful behaviour last week and to reflect on the many positive remarks made by both pupils and staff about Mr Quilter’s words.  He spoke amongst other things about visiting the grave in Japan of one of his comrades, who was shot down and died at the age of 22.  Mr Quilter surprised all present by giving away his age, 96 years!  He left the College in 1939 and went on to join the Fleet Air Arm, where he flew the Corsair.  Only two of his original squadron of 18 young men survived the war.  It was a poignant address, which moved many of us to tears and which reaffirmed my strong belief in the importance of young people of today fully understanding the importance of Remembrance: to reflect on the human cost of war and of the vital importance of continuing to work for peace in all troubled areas of the world. 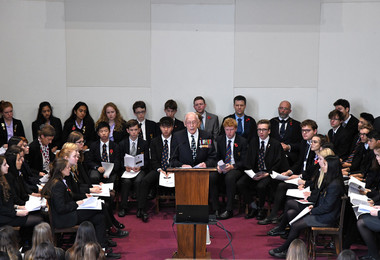 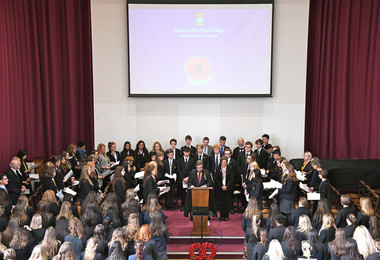 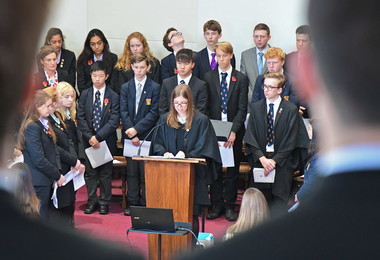 And then on Sunday, the Memorial Hall once more provided the venue for another Service of Remembrance, attended by OS, parents and friends of the College.  This occasion formed part of our 150th Anniversary celebrations and gave people a chance to come to our service, which is only normally attended by current pupils and staff. This was another wonderful occasion, and this time the speaker was Steve Benson, College Headmaster from 1984-97.  Also in attendance was my immediate predecessor John Trotman – a first, I believe, to have three Headmasters in the Memorial Hall at the same time!  Mr Benson spoke of the building of the Memorial Hall in 1922 as the War Memorial to those members of the College community who perished in WW1.  Since that time, significantly more names have been added from subsequent conflicts and all were remembered as the Roll of Honour was read and the pictures of those named appeared on the screen. 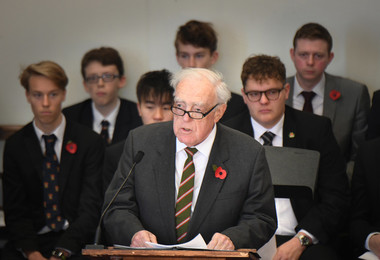 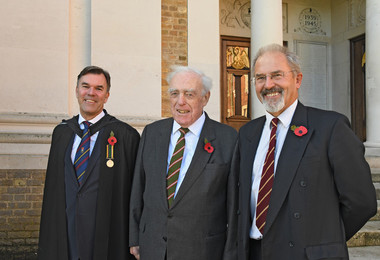 The Prep School had their own service in the Memorial Hall – a new departure from the norm, and this too was a poignant and moving occasion.  My sincere thanks to the Chaplain, Ian Morris, for bringing these occasions together and to the members of the choir for performing at both Senior School services, coming in once again on a Sunday in this busy term. 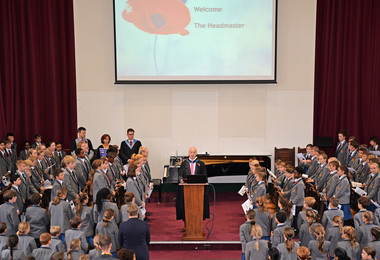 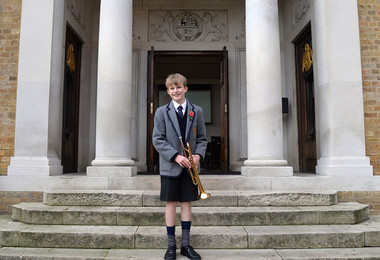 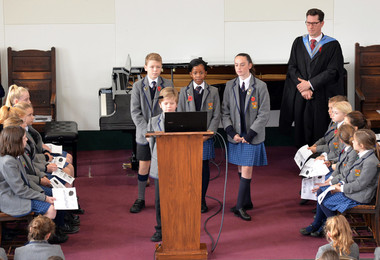 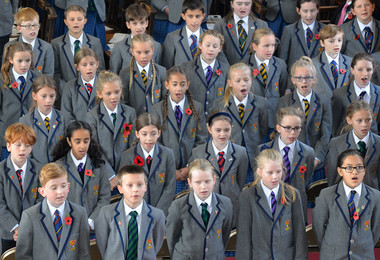 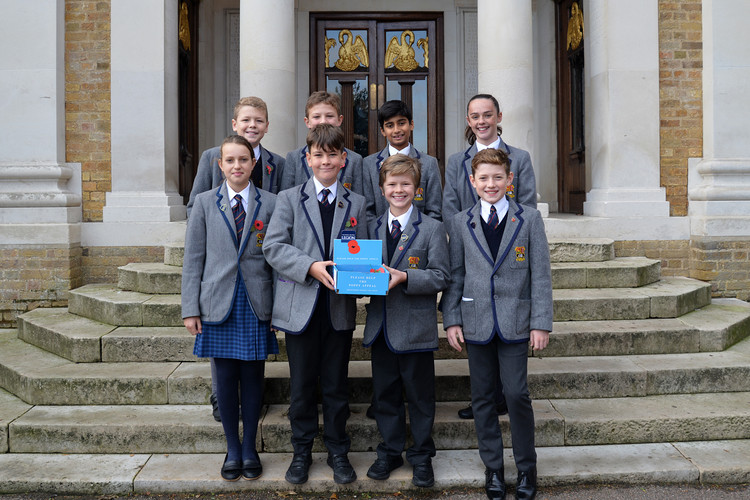 the Pre-Prep held a Remembrance Assembly on Friday 9th November and at 11 o’clock they kept a silent vigil to remember why we wear a poppy. The children displayed amazing respect and understanding. Mrs Callow, Head of Pre-Prep, commented, "It has been interesting to hear the children talk about relatives and family friends who were killed during the World Wars; all those who died were part of our thoughts". 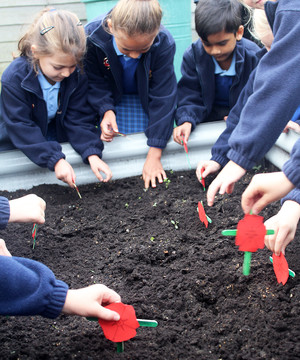 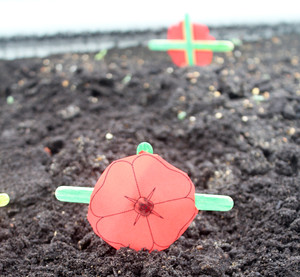