Welcome to the new boys' boarding House, Rowe House, the home away from home for up to 45 weekly and full boy boarders, as well a number of part time boarders and day boys.

This brand new, state of the art, light and spacious building has been designed and built with the highest regard for those who will use it on a daily basis and also the wider community—the sustainability that’s in every fibre of the construction will come to be valued by generations to come.

Based on the already highly successful design scheme of Alliott House (day girls), Rowe House will offer the best in boys’ day and boarding facilities.

Peter and Amy Griffin are the House Parents of Rowe House. Their  dedication to the House and experience is not to be underestimated and the boys in their care are well looked after. 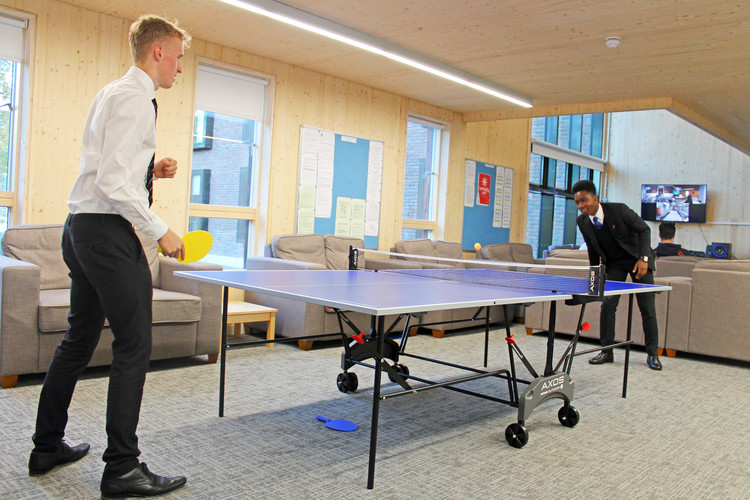 The large communal area, overlooking the central courtyard is light, with plenty of seating to relax in, watch TV, films or play games etc. Boys have access to a kitchen for making toast, as well as other snacks and drinks—all meals are provided in the Dining Hall. The ground floor also hosts a large changing and boot room with showers and lockers for all RPH boys to use. 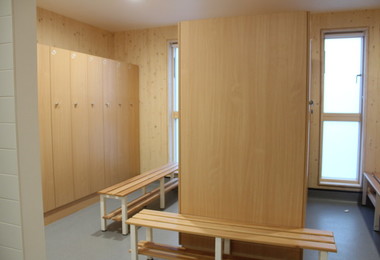 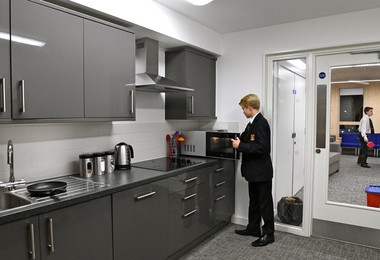 Fourth formers and flexi-boarders will enjoy the company of three other boys in rooms of four. Lower Fifth boys will share twin rooms, also en suite, and as they progress into the Upper Fifth and Sixth Form, and their House and study responsibilities increase, they move into their own, single rooms, again with en suite facilities. 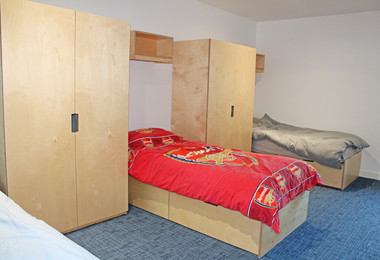 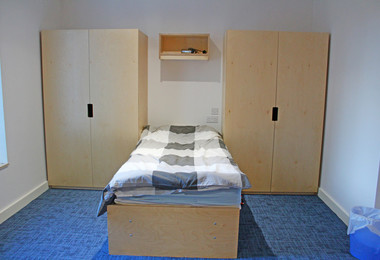 Spread over three floors, around three sides of the central courtyard, the boarding accommodation is of the highest standard.

On the ground floor are three quads for flexi-boarders offering plenty of study space as well as room for personal belongings and a disabled access room. 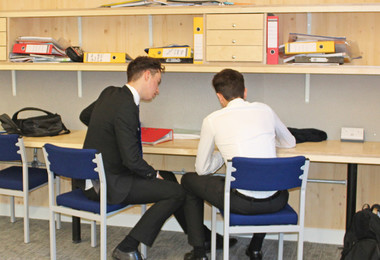 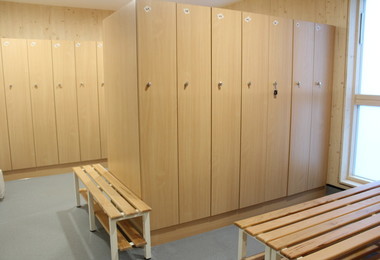 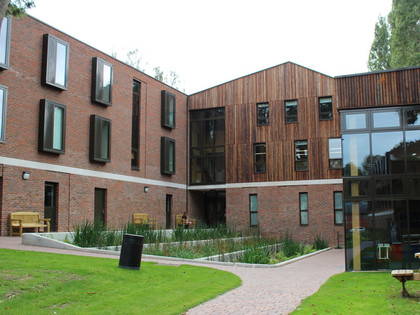 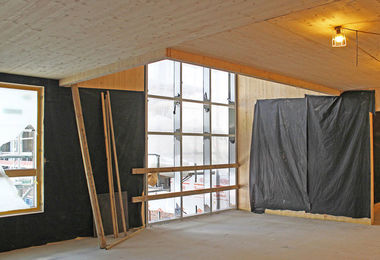 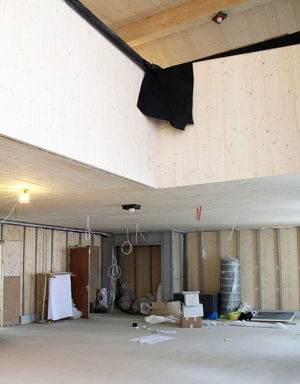 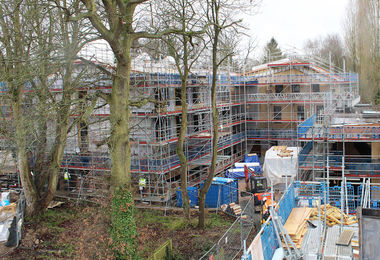 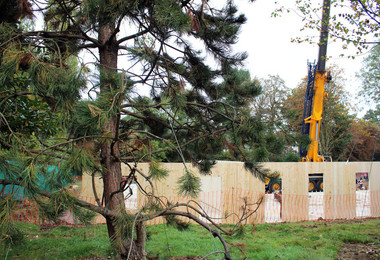 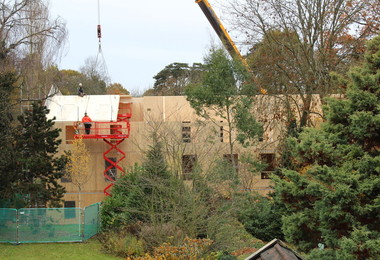