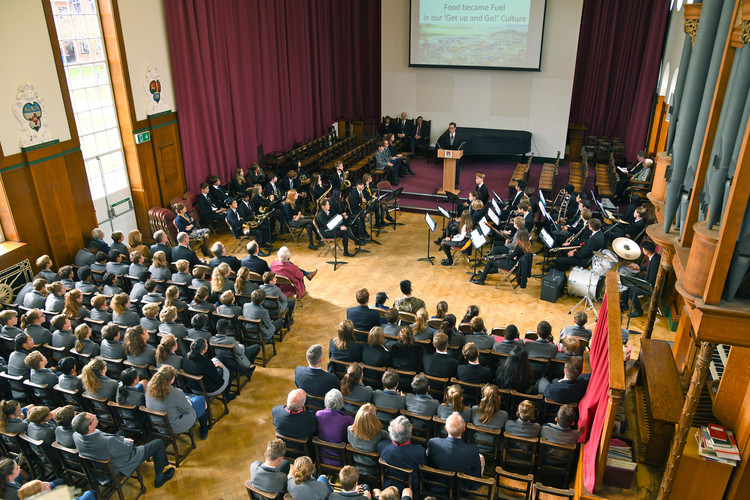 On Friday 12th October 2018, Old Stortfordians, parents, staff and pupils gathered in the Memorial Hall for a service to celebrate the changes in our lives over the last 50 years and what pupils in 50 years’ time might look forward to experiencing.

The Time Capsule was the idea of Old Stortfordian (OS) Committee Member Michael Baim (SHb, 58-62). All three sections of the College put forward ideas for content and helped to pull the box together, which included poems, a quilt made from College ties, newsletters, theatre programmes, menus from the Dining Hall, drawings and artworks, DVDs of Senior School House Music and a Prep School play, copies of the current prospectus and other items that illustrate College life today. 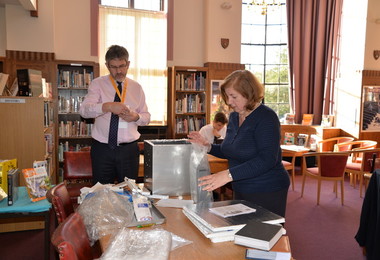 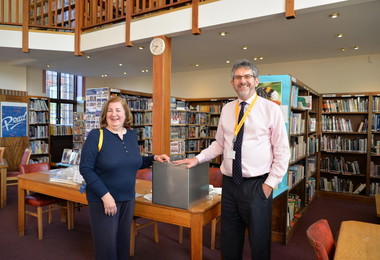 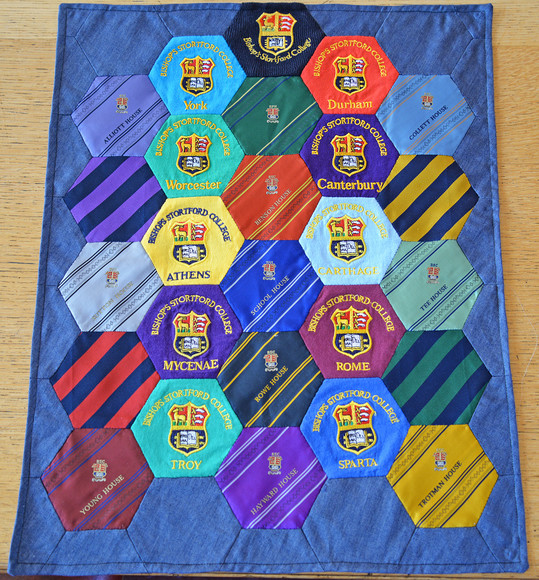 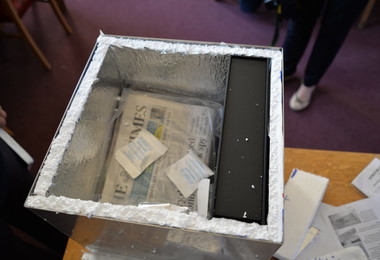 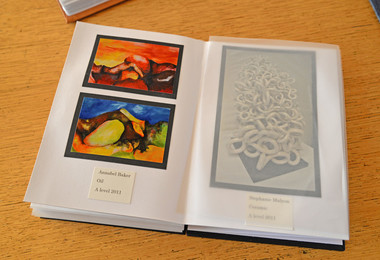 Prep School Pupil Councillors were very much involved in what should go into the time capsule to reflect life in the Prep School, welcoming suggestions from all pupils within each Form and then whittling down everyone's brilliant ideas to those that would be achievable. What was eventually entered stemmed from these pupil-led ideas.   Those opening the Time Capsule in 2068 should have a good idea of what College life was like in 2018-19.

The Capsule burial was led by John Perry (RPH, 63-68), who was Head Boy in 1968 when Her Majesty Queen Elizabeth the Queen Mother visited the College for their Centenary. Mr Perry also delivered the address during Service in the Memorial Hall and spoke vividly about his role escorting HM Queen Mother during the Centenary Celebrations in 1968. 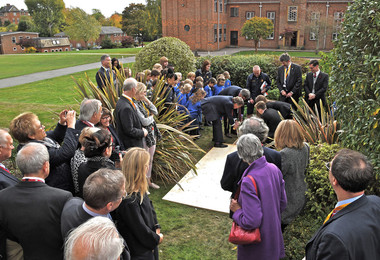 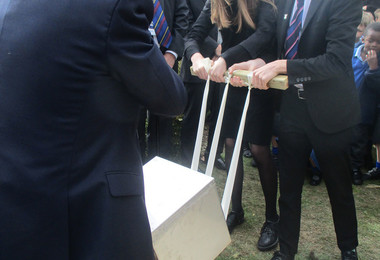 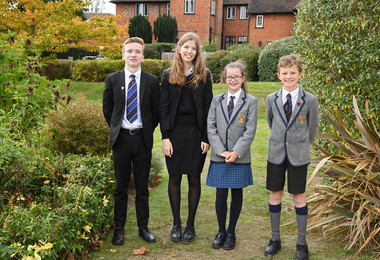 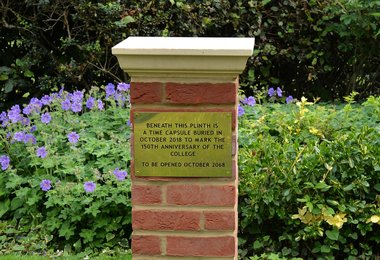 On Monday 15th October, the College welcomed the Lord-Lieutenant of Hertfordshire, Mr Robert Voss CBE who represents Her Majesty The Queen and supports the Royal Family in the county. Mr Voss was welcomed to the College by the Headmaster, the Bursar, the Chairman of the Governing Council and the Senior School Head Boy and Head Girl, before being taken on a tour of the campus.

After a formal lunch with the Governors, Heads and other invited guests, the Lord Lieutenant took part in a tree planting ceremony on Masters’ Green to commemorate his visit. Mr Voss expressed his wish to return to the College in 10 years’ time to see how ‘his tree’, a handkerchief tree, is growing.

Jeremy Gladwin, College Headmaster commented, “We very much enjoyed welcoming our distinguished visitor and we hope he will have left with a clear sense of what makes Bishop’s Stortford College such a special place of living and learning.”