Lower Sixth Have a Field Day in Hatfield Forest 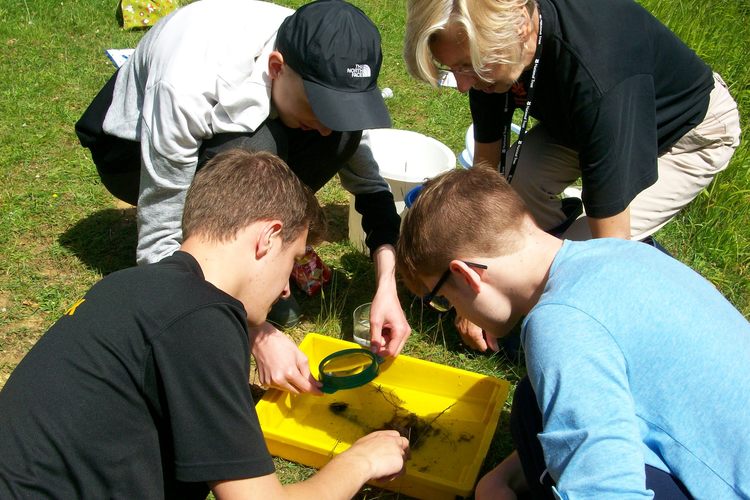 On Wednesday 26th June Lower 6th Biology students visited Hatfield Forest for the first day of Biology field work.  The group were first of all given a brief introduction by the National Trust Education officer about how Hatfield Forest is a managed landscape which has been created through human intervention, including coppicing, pollarding and grazing by livestock, which has been practised for centuries.

There are four different habitats in Hatfield Forest, including woodland, wood pasture, marsh and wetland. Wood pasture is classified as a mosaic habitat, valued for individual veteran and ancient trees, and the fauna, flora and fungi it supports, including a number of species that only occur in wood pasture. Grazing animals are fundamental to the habitat's existence. The group were asked to consider the use of cattle in Hatfield Forest as the cattle use their tongues to pull tufts of vegetation into their mouth, meaning that they do not graze vegetation too close to the ground and often leave tussocks of grass which are used by insects and small mammals. Due to their wide mouths, cattle do not graze selectively and as a result do not target flower heads and herbage which is important for botanically diverse habitats. The group then undertook the practical aspects of looking at the flora and grass species, using randomly placed quadrats and the use of extensive keys. All the data was recorded ready for later analysis. 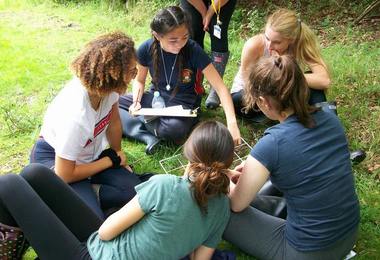 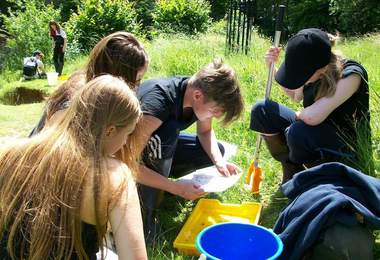 On Friday 28th June, L6th biologists carried out their second day of fieldwork which consisted of a freshwater activity.  The group were asked to look at the “Distribution and abundance of aquatic invertebrates within two waterbodies”, which included the use of sweep nets and again identification using keys, but also looking at the abiotic factors such as temperature, nitrate content and ph. The lifecycles of the invertebrates found were discussed and how pollution impacts the waterbody and how to measure this.  The group were introduction to a biotic index, plus equipment and sampling method to look at the diversity within the two water bodies.

One of the students on the trip stated, “The Biology field trip to Hatfield forest was a great two days outside of school, which really helps with the understanding of the ecology topic. Practising the methods which we learn about gives us a much clearer and better idea of what the methods are used for and how to carry them out.  The trip for me was outstanding”