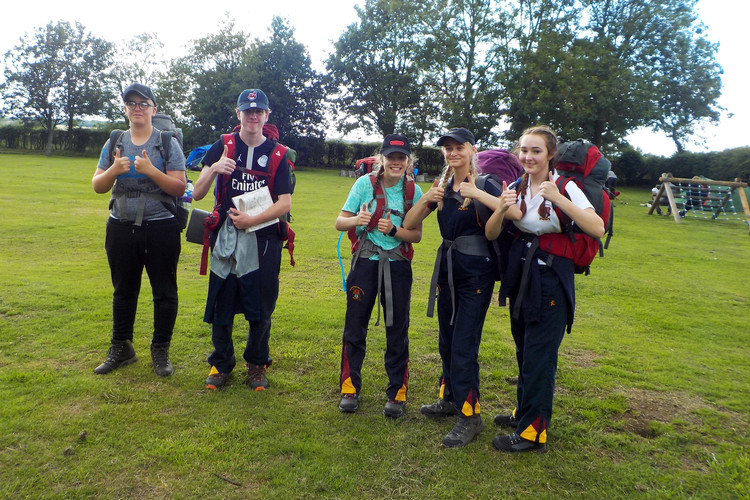 On Thursday 20th June, thirty-three Lower 5th pupils left the College for their Bronze Duke of Edinburgh assessed expedition. The group headed to Levens Green to begin their walk to Westmill Farm on the A602, their home for the night, while another group of thirty pupils disembarked from the coach at Therfield, to head towards Cottered. The weather was generally kind and the pupils, as a result of their practice expedition in May, were mentally ready for the challenge of the walk. One challenge came in the way of a missing footpath sign, hidden by a landowner unhappy with people walking through his property, but the assessor successfully rerouted the pupils. 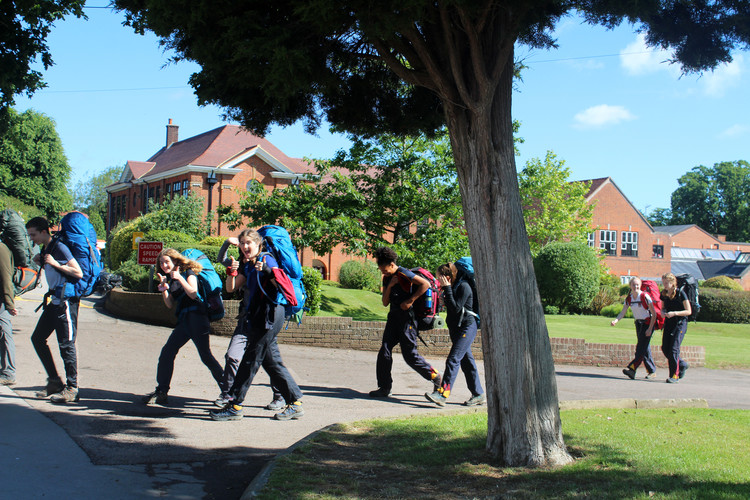 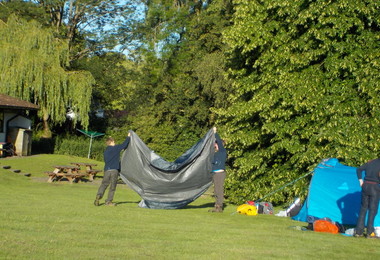 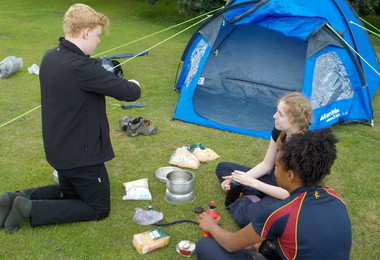 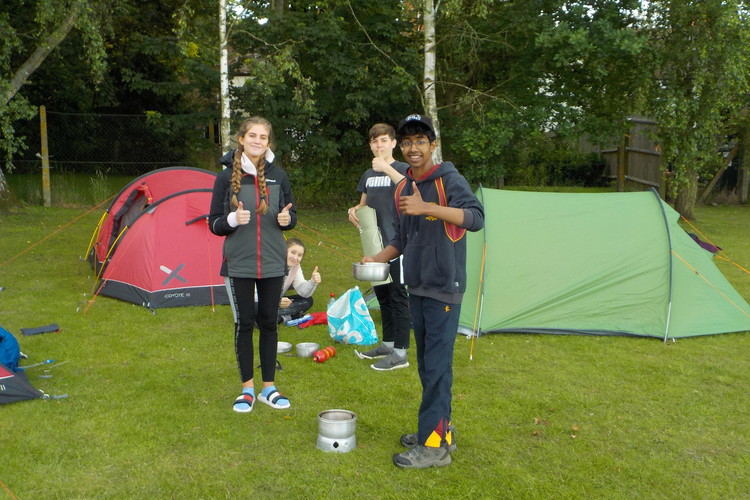 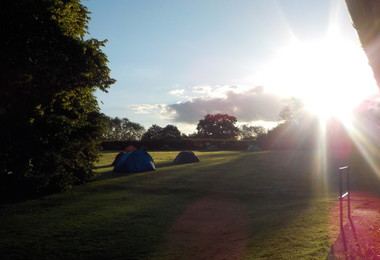 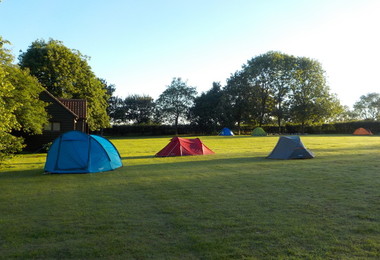 At Cottered the pupils set up camp and cooked and by 7.45pm were ready for their lecture by the Mountain Leader, Mr Wynne, who discussed issues such as pacings and what to do if you get lost or have an accident. This was followed by a practical where everyone found out their paces. Bedtime was 10 pm, although the pupils were faced by another challenge: loud music from the local pub, which was hosting a Karaoke night! The dawn of the longest day meant an early rise, thanks to the teachers and by 7.30 all of the groups had left Cottered and were heading for the finishing point at Furneux Pelham. Meanwhile the others who had camped at Westmill were heading for Much Hadham.

In spite of a few blisters and one possible case of heatstroke, all of the pupils passed their expedition. Congratulations to them all, especially for their behaviour and the politeness shown to the non-College staff who were helping, and many thanks to all the staff who helped to ensure a safe and successful expedition. A real team effort!