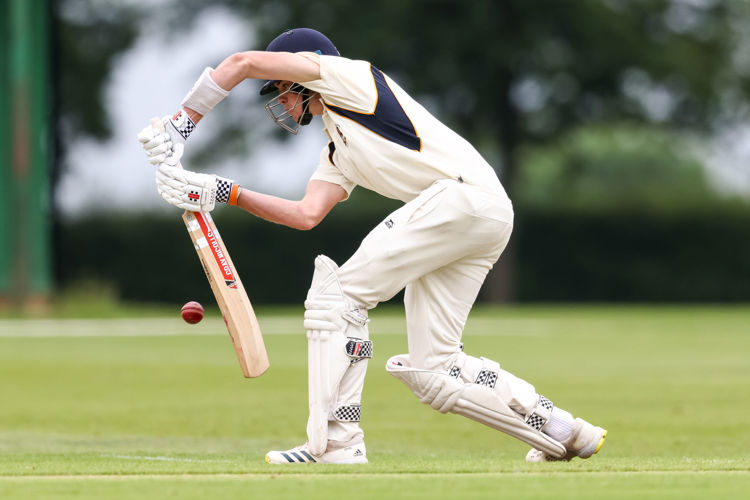 On 29th June, our 1st XI pupils took on the Marylebone Cricket Club (MCC) in a much-anticipated match. The MCC fixture is a highly prestigious day in which the 1st XI pupils are very lucky to be involved. The game was played in great spirit against a very strong MCC side.

The MCC, batting first, scored an impressive 238 runs for 4 wickets in 40 overs, despite the best efforts of captain Will Cutlan-Smyth bowling well to take two wickets and Freddie Chapman putting in an economical opening spell, picking up one wicket in the process. 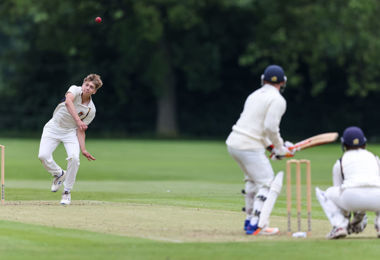 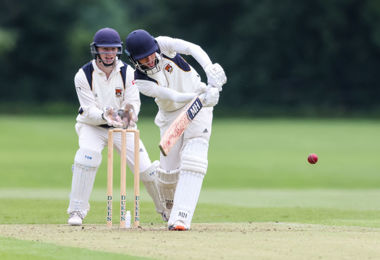 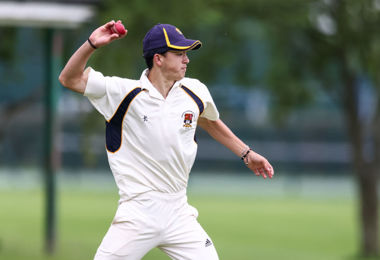 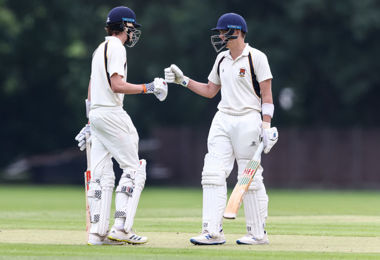 It was always going to be a tough run chase, made harder by losing two early wickets. To the team's credit, they did not give up and began to rebuild the innings through a 60 run partnership between Max Sanderson and Jared Bassingthwaighte. They both played very sensibly to keep us in the match and when Max was dismissed for a well-crafted 28, Jared began to increase the scoring rate and fell just one short of his half century for an excellent 49. It was then left to Max Smith to strike a few lusty blows late on in the innings to give us a respectable score of 152, with Max dismissed for a powerful 38 runs off just 22 balls. The MCC winning by 86 runs in the end. 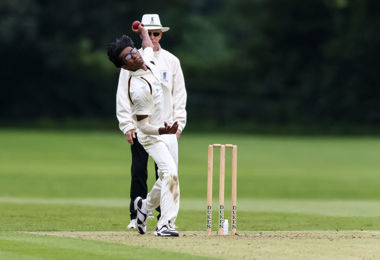 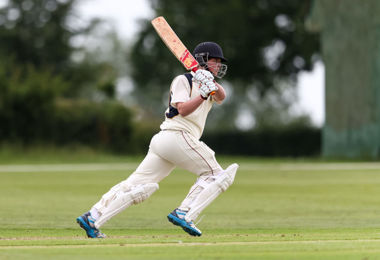 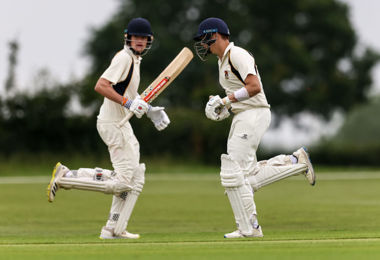 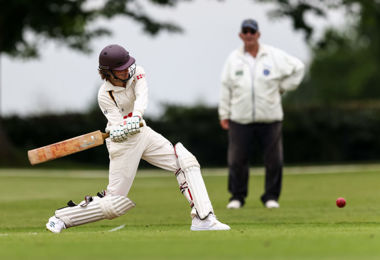 A great occasion in which all involved were just happy to be out there playing on our beautiful fields. 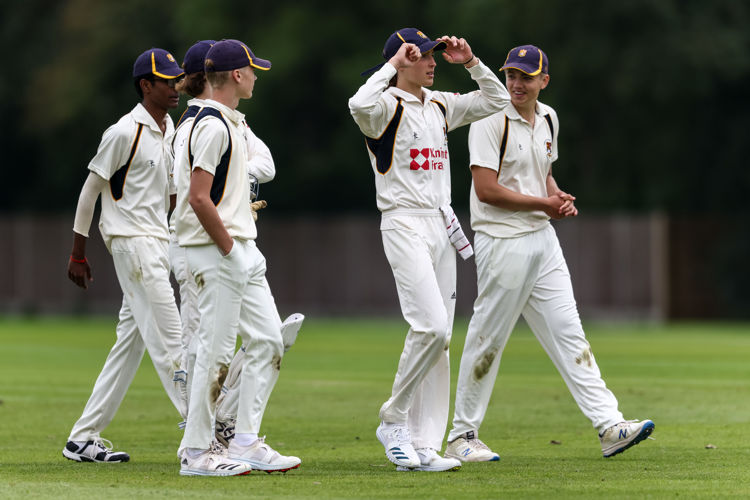