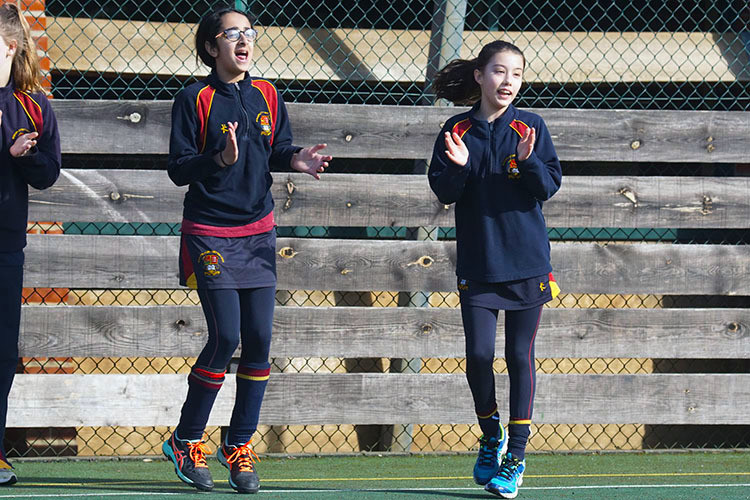 During the final two weeks of the Spring term, Prep School Wednesday Games lessons became known as Franchise Wednesdays when pupils from Form 1 – Upper Third competed in a variety of different sports in various franchises. 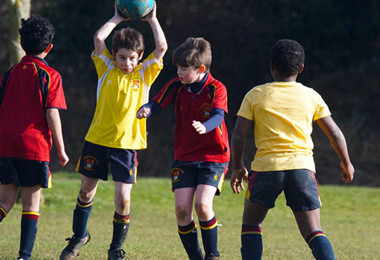 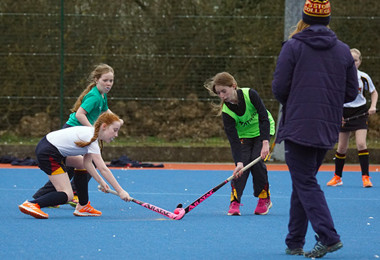 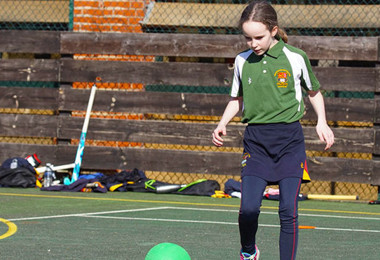 The atmosphere was electric during the competitions, with pupils giving their all for their respective teams. After the first week of competition the College Crusaders were in the lead with a tally of 55 points, with the College Cougars and Bishop’s Bulldogs not far behind on 51 and 48 points respectively. 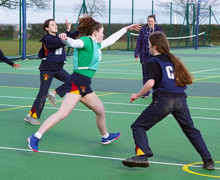 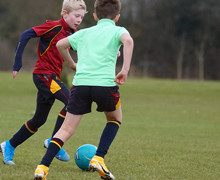 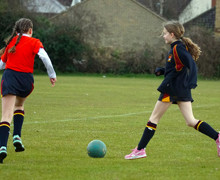 After a second series of friendly yet competitive matches, the College Cougars claimed victory with a total of 107 points, with the Bishop’s Bulldogs placing 2nd with 99 points, and the Stortford Stingrays 3rd with 93 points.

Well done to all pupils for an energetic, enthusiastic, and enjoyable set of matches!