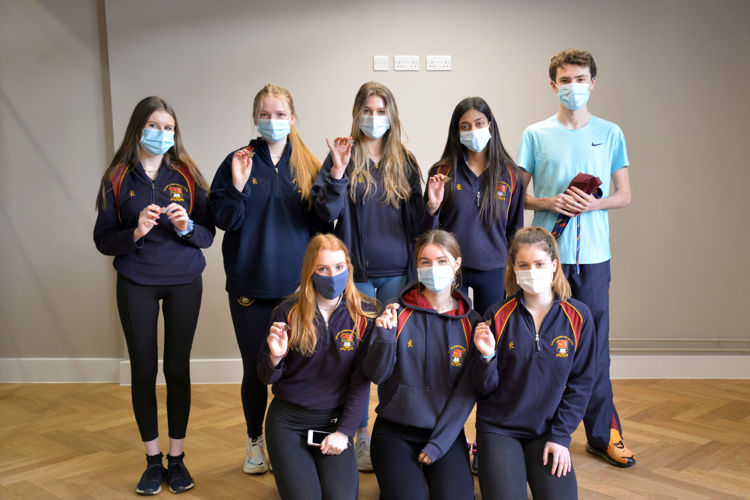 Although sadly this year we were unable to hold a Senior School End of Term Assembly in the Memorial Hall, a special virtual Awards Assembly was held earlier in the final week of term, led by College Head, Kathy Crewe-Read.

Kathy congratulated numerous pupils on their achievements during the Spring and Autumn Terms, as well as announcing those who had been awarded Drama Colours, Music Colours and the prestigious Arthur Evans Award. 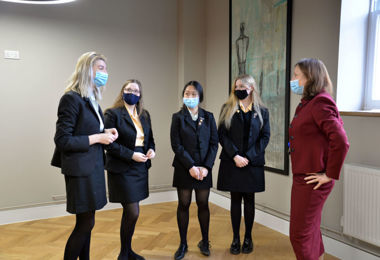 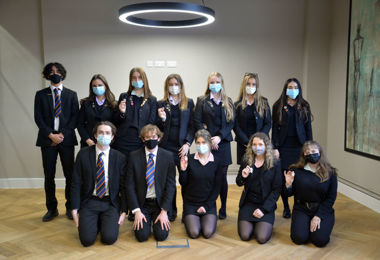 The Arthur Evans Award is presented at the discretion of the Head on the recommendation of and consultation with Housemasters and mistresses. The award, which is in memory of former College Headmaster from 1944-57, Arthur Evans, is awarded to pupils who have made an outstanding contribution to their school, by their achievements, performances or example and leadership, and have notably enhanced the school’s social, cultural and scholastic life.

This year, Kathy was thrilled to have presented awards to the following students:

The College would also like to extend particular congratulations to James Daniels for his Army scholarship. 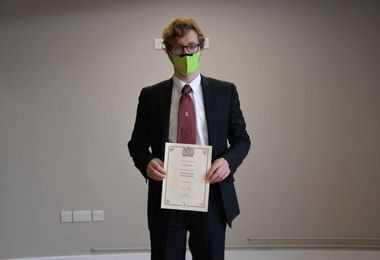