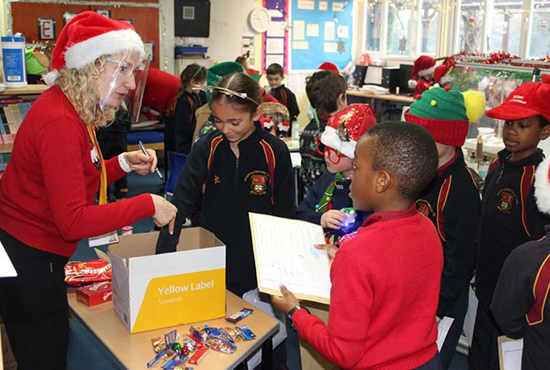 On Wednesday 9th December, the Prep School began the first part of their Charity Day activities for the Autumn term in aid of the St Elizabeth’s Centre. In the morning, pupils were asked to check their Raffle Tickets are Mrs Towns announced the winning numbers during registration. Pupils were later challenged to create a wreath for their classroom door with each one being based on a Christmas carol or song.

Later in the afternoon, pupils visited the Prep School Hall in their ‘bubbles’ to enjoy a mini ‘Christmas Fair’. The Prep School Prefects did a superb job of running the various stalls and there was a wonderful atmosphere in the Hall as pupils tried their hand at the sweet tombola and throwing snowmen into the Christmas chimney. 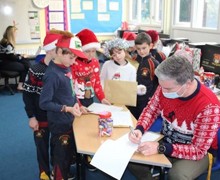 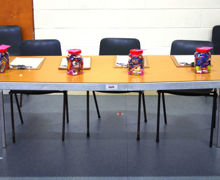 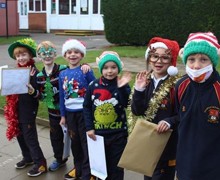 So far the Prep School has raised an incredible amount for the St Elizabeth’s Centre with more fun activities taking place virtually during the final week of term.