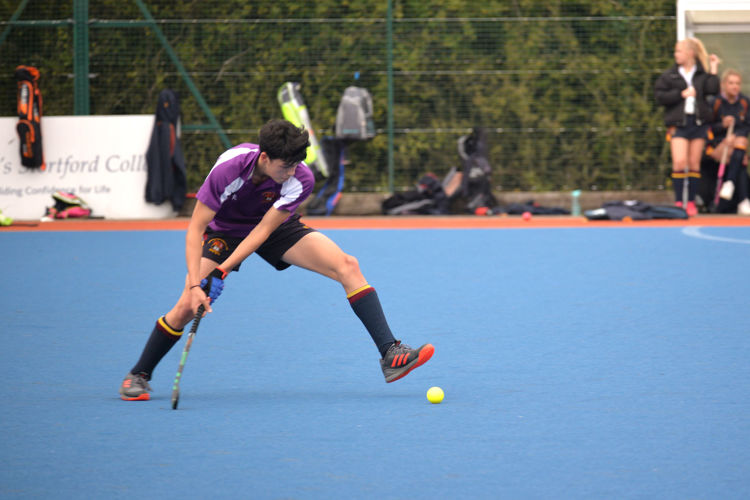 The Lower Sixth Mixed House Hockey Competition took place on Tuesday 13th October and was a wonderful afternoon with some very exciting and hard-fought matches. The competition once again demonstrated the pupils’ fantastic passion and enthusiasm for the sport. 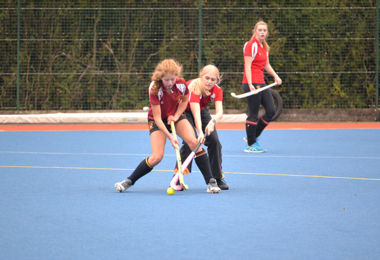 Congratulations to all the teams for the effort, commitment and team spirit in their performances, but especially to the Benson and Sutton Houses team who were declared the winners. Well done to all the Players of the Tournament and also to Will T, Amber W, Josh O’C, Grant M and Issy S who demonstrated in depth strength within their teams and gave notable performances.

Players of the Tournament: 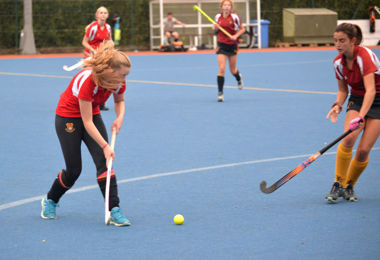 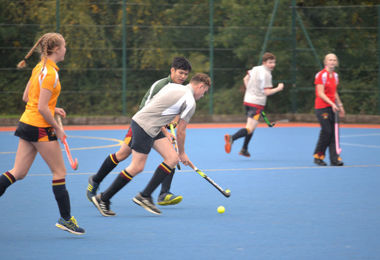 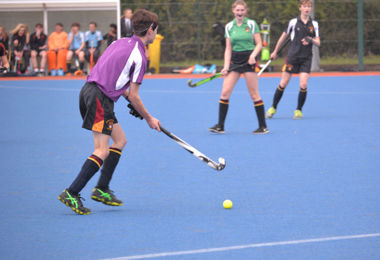