Our facilities and resources for learning and living are superb. An innovative Science Action Centre (perhaps the only one of its kind based in a UK school), pioneering use of Geographical Information System technology, numerous and high quality musical concerts and drama productions and extensive sports facilities are just a few examples of how we strive for the very best in all we do.

PCs to laptops to tablets and smart phones to smart glasses and smart watches: how we access and communicate information through technology is changing at an exciting rate.

The challenge for every school is to keep abreast of, pre-empt where possible and harness the developments in technology to improve teaching and learning and to support safe recreational use.

We have a comprehensive renewal program, to ensure that we provide the latest equipment. We also have and a development process which ensures that new resources are provided wherever we think they can add value to the teaching and learning process.

The Memorial Hall, our most distinctive building, was designed in Georgian Colonial style by architect Clough Williams-Ellis (creator of the Italianate village of Portmeirion in North Wales). 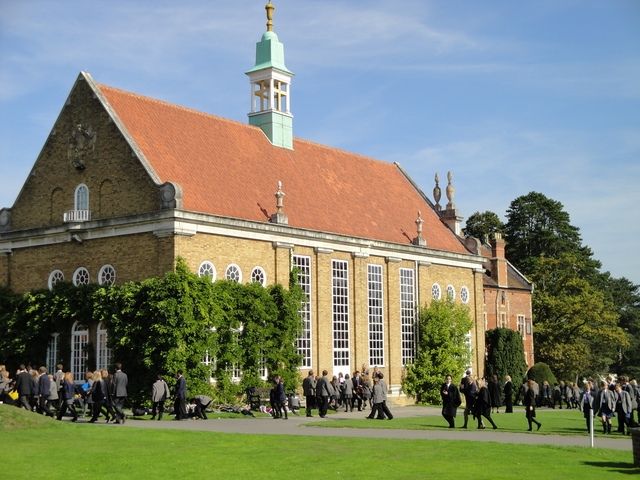 Today, it is used on a daily basis for assemblies, concerts and special events.

The pictures below are of the Memorial Hall Doors; the first was taken in 1922 at the opening ceremony for the Memorial Hall. The man at the left of the doors was Clough Williams-Ellis (the architect). In the centre is Sir Arthur Thomas Quiller-Couch, Prof of English Literature at Cambridge, who edited the Oxford Book of English Verse, as well as being a prolific writer. The man with top hat in hand, Sir A T Davies, who was chairman of the Memorial Hall fund raising committee. During the summer break 2012, a local craftsman repaired the doors; many of the palm leaves on the side doors had snapped off and Ernest Knight's name was indecipherable. The picture on the right shows the doors as they are now in all their glory. 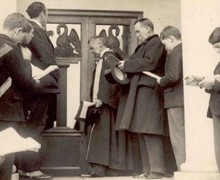 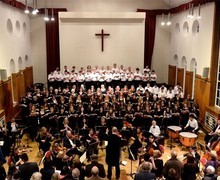 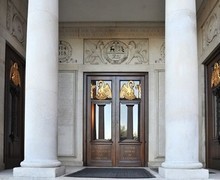 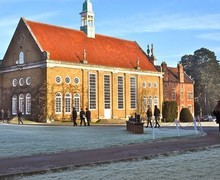 The Ferguson Building is one of the many complex building projects undertaken in recent years in order to improve the facilities available to the staff, students and the wider community of Bishop’s Stortford.

Built on the site of the former Indoor Swimming Pool, this project would not have been possible without the substantial gift made from the Allan and Nesta Ferguson Charitable Trust, which was set up in memory of Professor John Ferguson’s parents. We hope that John Ferguson would approve not only of the building that bears his name, but also the manner in which it is being used to further educate, instruct and stimulate the pupils of the College and people from his home town through the Ferguson Lectures.

The Ferguson Building houses a large lecture theatre, one of the Senior School ICT labs and the Sixth Form Social Centre. As well as hosting many visiting authors for the annual Festival of Literature, The Ferguson Lecture Theatre is available for use by local community groups. For details, please visit Hiring College facilities.

John Ferguson [1921-1989] was educated at Bishop's Stortford College and his enormous energy for life was very much in evidence during his time as a pupil (1929-1939).

Much of John Ferguson’s adult life was dedicated to education and the promotion of international peace, friendship and understanding. To commemorate his long association with academic institutions, The Ferguson Centre for African and Asian Studies was opened at the Open University, and the John Ferguson Chair was endowed at the University of Bradford in the Department of Peace Studies. John Ferguson also chaired the enquiry in the 1980s into the controversial sinking of the Argentine warship, the General Belgrano. 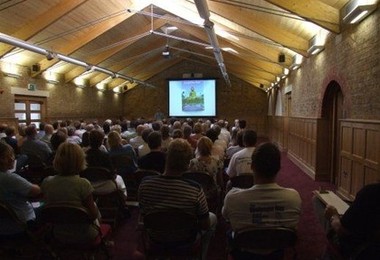 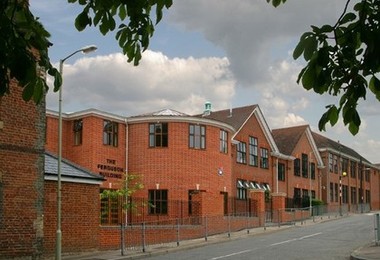 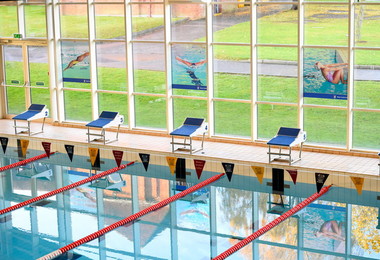 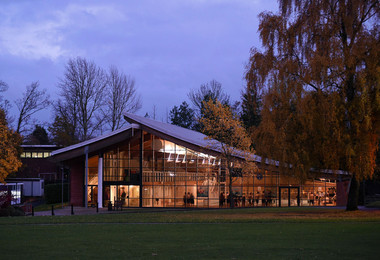 Bishop’s Stortford College has outstanding sports facilities to support a wide range of sports and games, including: 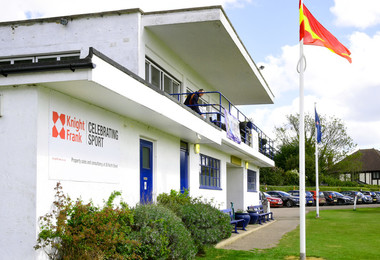 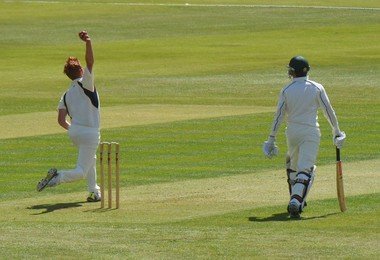 Bishop’s Stortford College has been included in The Cricketer magazine's  A-Z guide to cricket’s top 100 schools in England since 2017. 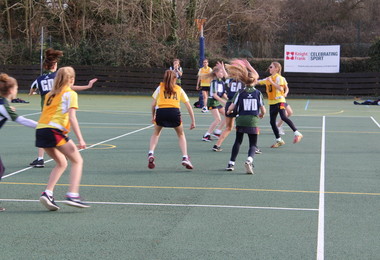 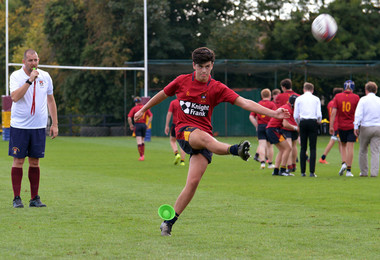 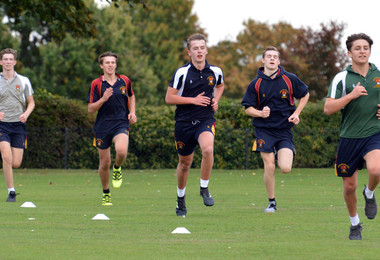 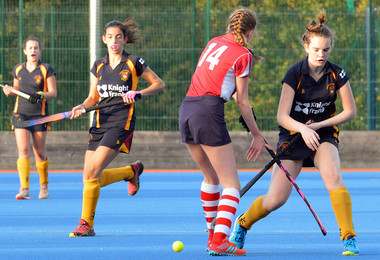