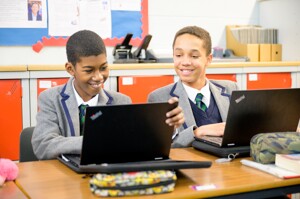 The new structure and timetables will bring a range of academic benefits for pupils across both the Prep and Senior schools.

Longer lessons will enable learning activities that promote deeper thinking and allow greater efficiency of planning. They also mean less time will be spent moving around the campus between classrooms: for some pupils, this equates to 40 minutes per week additional learning time.

The structure of the new timetable means that some subjects can be introduced in younger year groups, and that new subjects can be added into the curriculum. The model ensures that teacher contact time is maintained or increased across the school year; no pupil will spend less time learning.

Proposed changes to the Prep School curriculum include:

•    In Lower Third, the requirement to study three modern foreign languages will be removed and pupils will be given the opportunity to study German or Spanish alongside French, allowing for greater focus and more effective preparation for the Senior School and public examinations

•    Increased teaching time for maths and English, specifically in the Lower and Upper Third

The breadth and depth of the current curriculum will be maintained allowing pupils wide subject exposure ahead of subject selection and specialisation for GCSE and A Level. 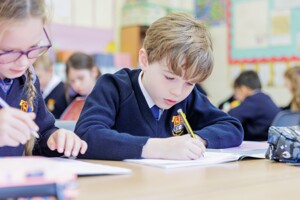 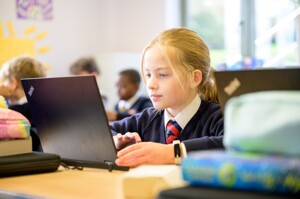 Proposed changes to the Senior School curriculum include: At the recommendation of the Learning Support and English for Speakers of Other Languages (ESOL) departments, some students may not take ten examined subjects at GCSE

•    Subject specific clinics available to all year groups, will exist as part of the timetabled school day

•    A new Life Skills course for Fourth Form, Lower Fifth and Upper Fifth pupils will enable them to develop expertise in areas which will prepare them for living in an increasingly complex world. Topics will include Ethics, Current Affairs, Critical Thinking etc

Across both schools, the start of the school day will be slicker, with academic lessons starting earlier.

The five-day week will allow more rest time for pupils at the weekend, therefore improving health and wellbeing. As a result, weekday learning will improve, absenteeism will reduce, and pupil experience and satisfaction will be enhanced.