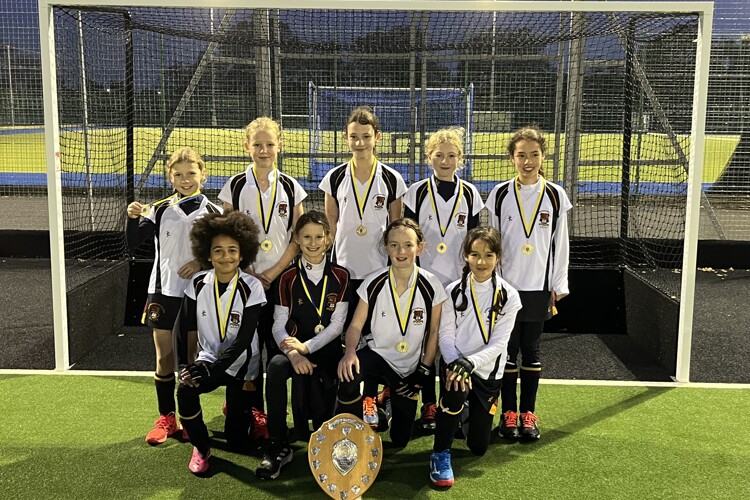 Bishop’s Stortford College U11s girls’ hockey team have emerged victorious at the East Regional Finals, after remaining undefeated throughout the tournament, which saw them crowned East Region Champions this week.

The squad, comprising Elsie L, Millie C, Alice G, Emmy P, Nyah C, Sophia V, Ivy P, Betsy G and Alexandra H-M, won four of their five group matches, with a close 2-2 draw in the other.  Following the group stage, the squad successfully beat off stiff competition from Gresham’s School in the semi-final and Langley School in the final, winning 1-0 and 3-2 respectively. 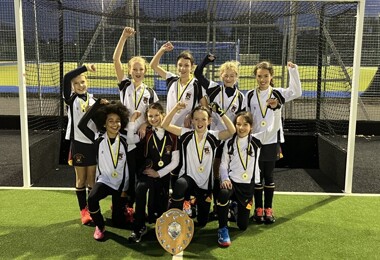 Commenting on their victory, Head of Hockey at Bishop’s Stortford College, Nick Prowse said, ”It was a pulsating day of hockey, which culminated in victory for our U11 girls and saw them crowned  East Region Champions. To remain undefeated on the day against the strongest hockey schools in the East Region was testament to the hard work and skill that they have demonstrated throughout the season. Well done to them all.”