The sporting talents of Bishop’s Stortford College hockey players have been nationally recognised, with two pupils, Millie A and Rori F, selected to join the England Hockey Talent Academy Programme. 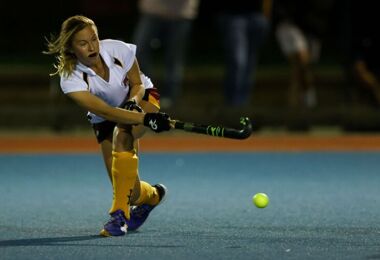 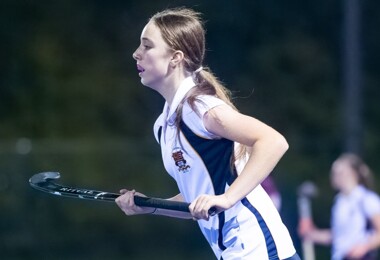 Local pupils, Millie (Lower Sixth) and Rori (Upper Fifth) will shortly be joining the Talent Academy, which was set up by England Hockey and provides young, high-performance hockey players with training, coaching and competition, supporting their development towards performing at the highest possible. 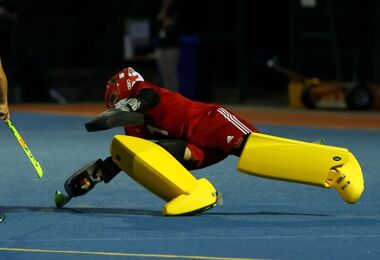 Other local Bishop’s Stortford College pupils to have their sporting talents recognised at a national level are Ollie F (Upper Fifth), who has made it through to the second phase of the England U16 Boys selection process, plus Malli C and Zoe B (both Lower Fifth), who have been selected to the England Hockey development assessment group.

Prowse continues, “It is great to see the link between the College and BSHC continue to grow and provide a clear pathway for the younger players to reach their potential. I would like to congratulate all the pupils at the College who have made fantastic strides with their hockey and are also representing the club”.