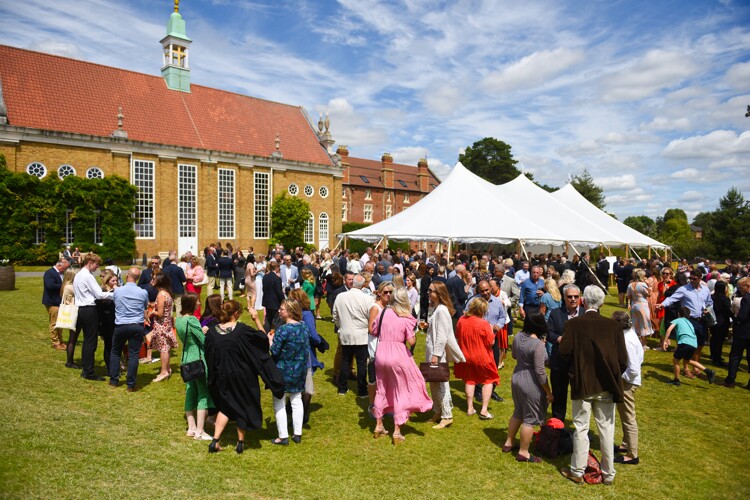 The 2021/22 school year was brought to a jubilant end last week with two wonderful Speech Days.

On Friday 1st July, Prep School parents and pupils joined staff and Governors in the Sports Hall to celebrate another extraordinary year and the superb achievements of our pupils. 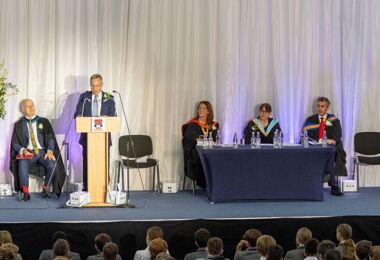 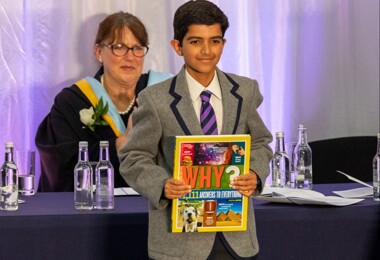 With speeches from Bill Toleman, Head of the Prep School, and Guy Baker, Chair of Governors, opening the ceremony, proud parents and staff watched as pupils were awarded their prizes, which they all received with much excitement and pride. Following the ceremony, Upper Third families were invited to Middle Green for a champagne reception and afternoon tea, where glasses were raised to all for their achievements, shirts were signed and farewells were given. 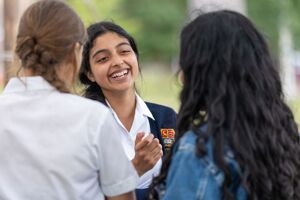 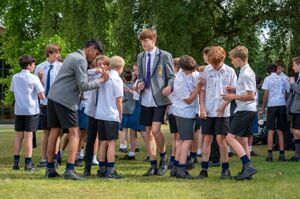 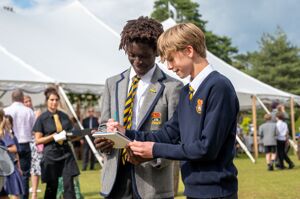 Following suit the Senior School Speech Day took place on the morning of Saturday 2nd July. Chair of Governors, Guy Baker, once again opened the ceremony with reflections on the past year, followed by College Head, Kathy Crewe-Read, who commended pupils for their outstanding achievements and efforts over the past year. Speaking directly to the Upper Sixth, Kathy commented, "As you sit here today, having made the most of your talents and having experienced a fine education, the art of the possible should be firmly in your mind. Look back over your time at the College. The educational experiences you’ve had and the qualifications you are about to receive will take you far… but daring to dream will take you even further." 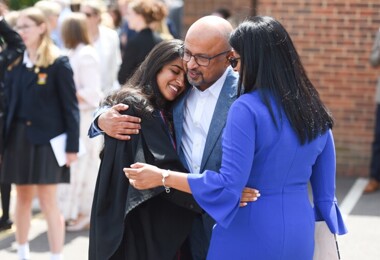 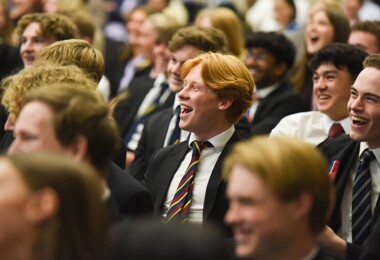 With performances from the Concert Band, and a special screening of the Upper Sixth's leavers' video finalising the ceremony, Upper Sixth families were invited to continue their celebrations in the glorious sunshine on Middle Green.