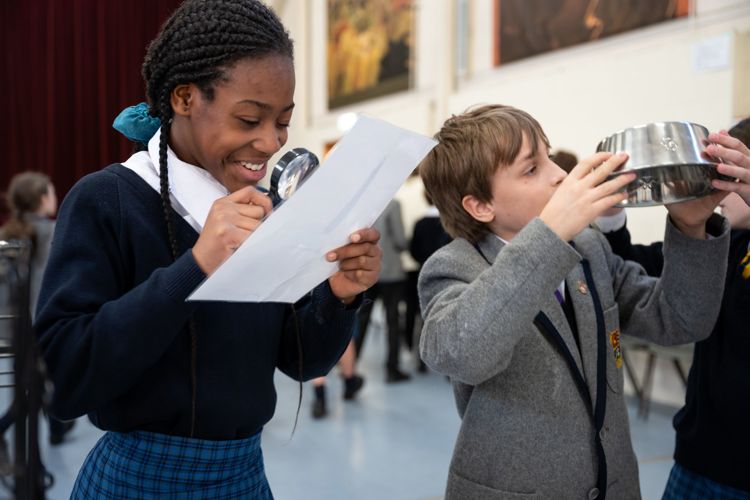 Throughout the week the Prep School have been celebrating National Science Week with a variety of thrilling, investigate lessons using their analytical and data interpreting skills to uncover mysteries! 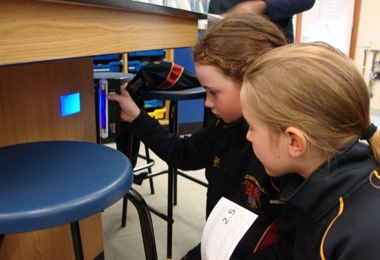 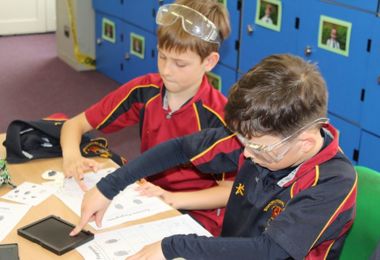 Meanwhile in the Prep School, pupils in Forms 1 and 2 had another mystery on their hands as it turns out someone had 'stolen a dog from the dog show'! It was up to our brave pupils to use their scientific knowledge and skills to solve the mystery. 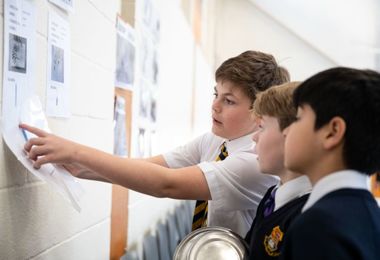 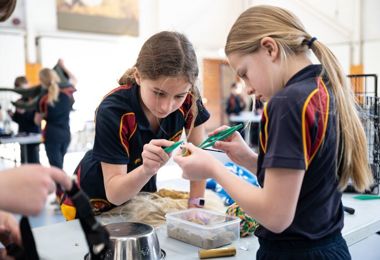 Science was brought to life as pupils practiced their observation and exploration skills as well as asking many thoughtful questions. Working together in small groups, the investigators taped off the area of the 'dognapping' in order to protect any evidence and avoid it being tampered with. Leading onto their investigation of the crime scene, pupils identified, collected, interpreted and analysed the series of clues and evidence that the culprit had left behind. These included fingerprints, shoe impressions, hairs, fibres, bones, DNA and more. 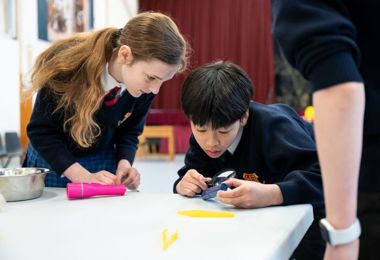 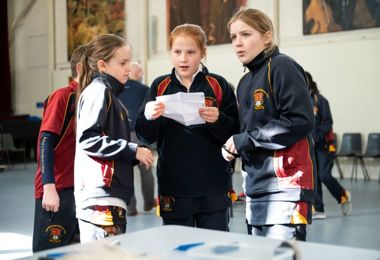 Luckily, our skilled investigators had no trouble solving the mystery and did so in record time!