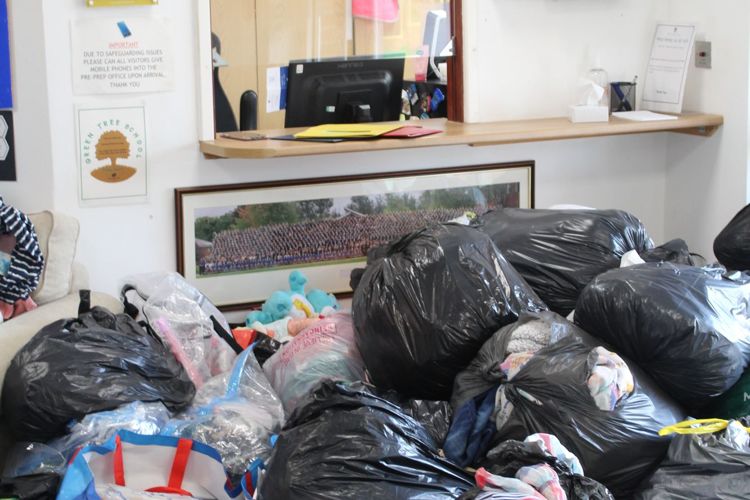 Since the beginning of March, the College community has been united in an effort to fundraise for and support the tens of thousands of refugees in Europe relating to the ongoing humanitarian crisis.

The Prep School and Senior School worked with local charity, UK-Aid: Felsted Aid for Deprived Children, and donations, both physical and financial, have been made by families across the College with items including toiletries, first aid kits, female sanitary products, disposable nappies, washing powder, clothing, toys and more.

UK-Aid: Felsted Aid for Deprived Children have been sending aid out to children in Eastern Europe for the last 20 years. At the end of March they will be driving a lorry full of donations to refugees who have crossed into Moldova. 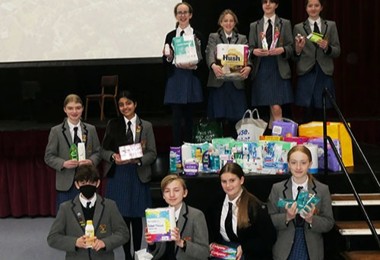 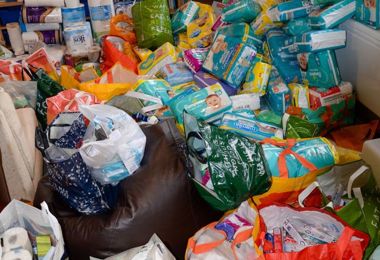 As well as donations, pupils and staff have been holding various other activities across the College to support the appeal even further. On Saturday 5th March The Stortfordian Foundation raised a tremendous sum of money in aid of the British Red Cross Ukraine Crisis Appeal. The Prep School followed on with two special cake sales, one by Shell and one led by Prep School Prefects, to support the fundraising effort, with pupils bringing in a vast selection of delicious sweet treats for their peers and staff to buy and enjoy. 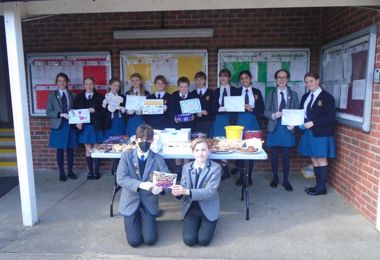 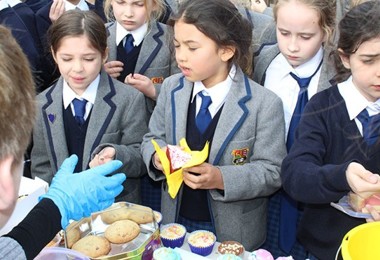 On Monday 14th March, just before break time, a time of personal reflection was held throughout the classrooms of the Prep and Senior Schools for pupils to think about everything going on in the world at this time and to send their thoughts to all refugees.

8 members of staff have also taken on the challenge of running 13.1 miles, the equivalent of a half marathon, along Flitch Way to the College grounds to raise money for the British-Ukrainian Aid Charity. 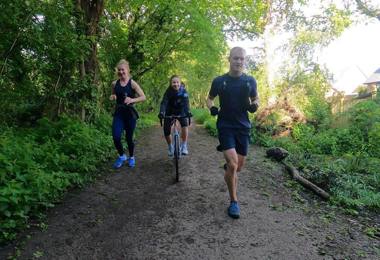 Inspired by the generosity and support of the College community, the team, Jemima Potter, Gabi Morgan, Peter Stansfield, Fenella Symes, Jesus Sebastian, Lucia Sanchez, Ellie Brown and Callum Bateman, have already smashed their initial target of £1,000 and are now upping their goal. The team will be completing their run on Sunday 20th March. For anyone wishing to donate to their fundraising efforts, the link can be found here.

We are so grateful to, and proud of, our College community for its ongoing support in helping those suffering in this crisis as much as we can. Thank you to all who have donated - it will make a huge difference to those in need.