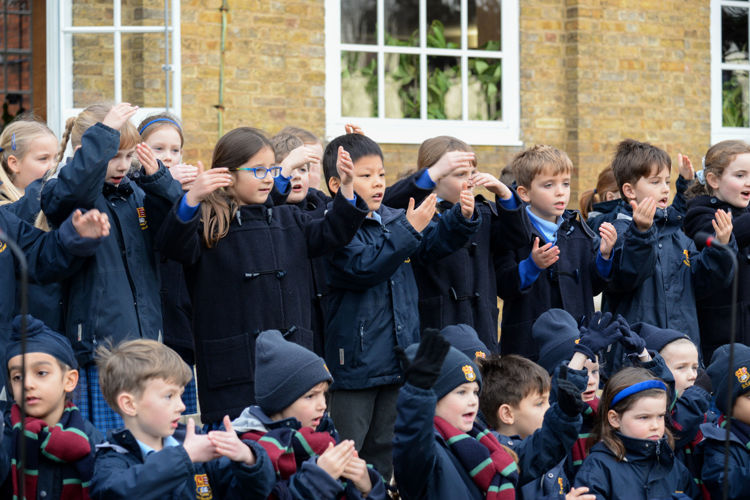 Four wonderful Carol Concerts took place at the College in the weeks leading up to Christmas. Shell pupils set the tone on the morning of Saturday 11th December, swiftly followed by Form One - Upper Third pupils who braved the cold later that evening and not only sang, but also signed several of the carols they performed. 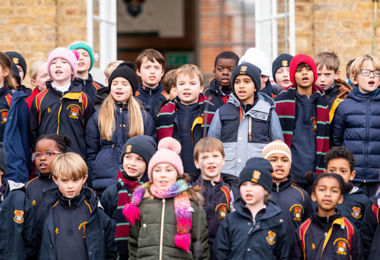 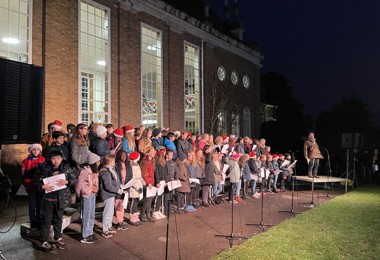 Pre-Prep pupils took to the stage on the morning of Tuesday 14th December, also having a go at signing along to some of the carols, and the Senior School brought the services to a close with a lovely service later in the evening, leaving everyone fully in the Christmas spirit. 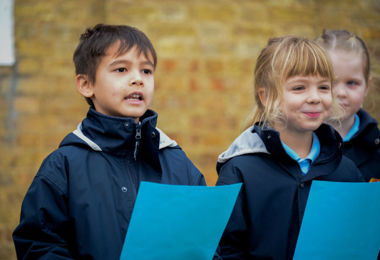 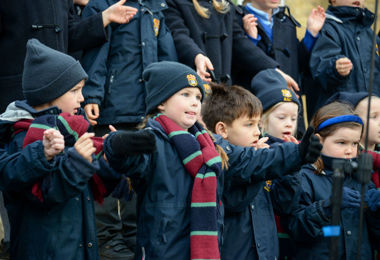