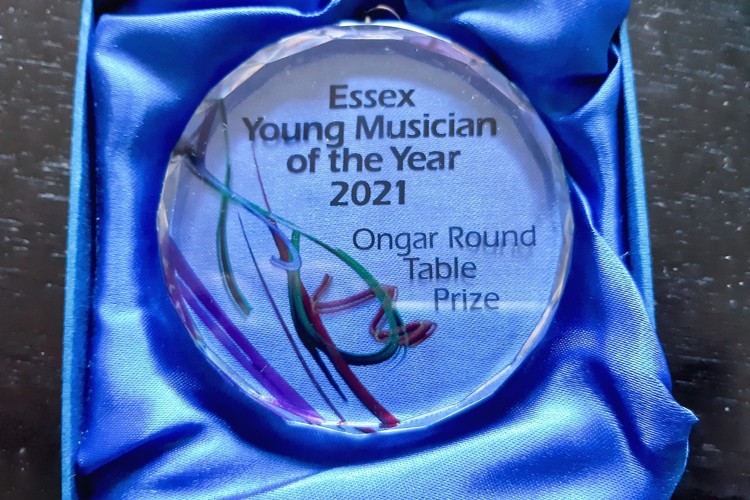 Over the summer, Sixth Form student, Justin M, entered various music competitions and the College was delighted to hear he had some outstanding success!

The Unsigned Only Music Competition, a competition designed for solo artists, bands, and singers all over the world who are looking for exposure, recognition, and a chance to be noticed by industry professionals, was open to international artists to showcase their song writing skills.

Justin entered the Teen Category with his original unreleased track called ‘Lonely’ which was one of more than 10,000 entries. He made it all the way to the semi-finals, and was the only English teen to make it this far into the competition. 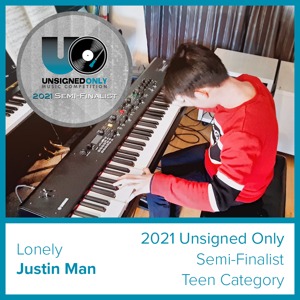 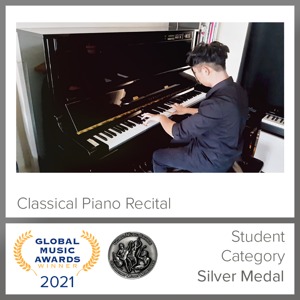 In early July, Justin was also the youngest contestant to get through to the final of the Essex Young Musician of the Year 2021. Justin was awarded The Ongar Round Table Prize, 4th place medal and £200 prize money competing against other professional musicians, some of whom had already completed higher education music degrees. 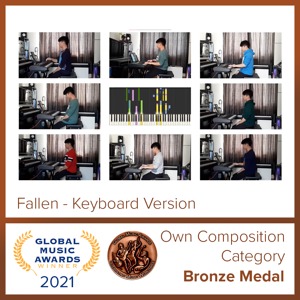 Finally, in last month’s Global Music Awards 2021, Justin won the Silver Medal in the Classical Piano Recital (Student) Category, with a programme consisting of 'Polonaise in C sharp minor' by Chopin, 'The Lark' by Glinka and 'Capriccio from Partita No.2' by Bach. His own composition, ‘Fallen’, was also awarded a Bronze Medal in the same competition.

Many congratulations to Justin for his continued success!