A Day in the Life of a Victorian 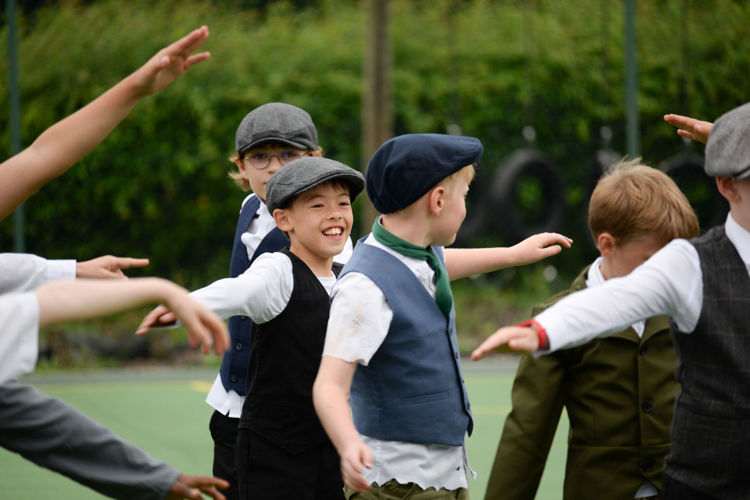 On Friday 18th June, Upper Shell pupils experienced life as a Victorian school child as part of their History study of the Victorians and reading 'Street Child' in English.

Going back to the 1800s, they took part in a number of role-play lessons, including the three Rs, a chilly drill exercise class outside and rote learning on pounds, shillings, pence and guineas. 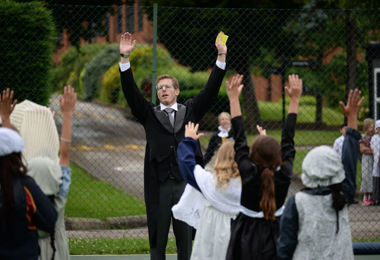 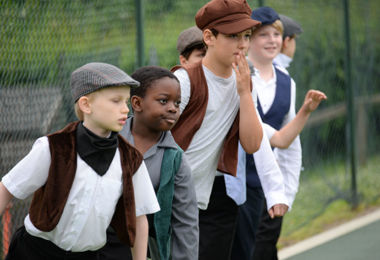 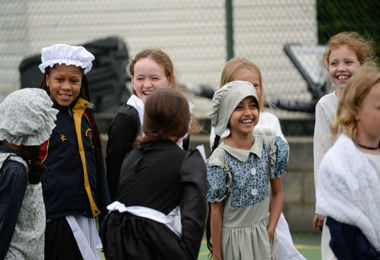 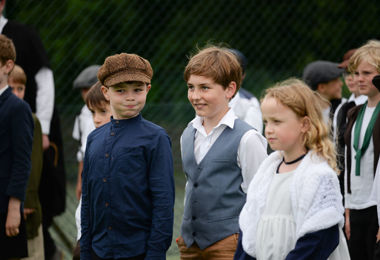 Next was a tour of the Senior School Library to delve into the College archives and see the Masters of the past. School and household Victorian artefacts were examined, and pupils guessed their use and who might own them. A Victorian style game of 'Guess Who?', with clues, revealed the life of a busy Doctor, orderly Housemaid, stern School Mistress and even royalty with Queen Victoria herself hidden among the possessions.

The pupils also tried 'with right hand writing only' ink pens and slates and pencils. Pupils took home a lovely silhouette of themselves and thaumatrope to mark the occasion. The pupils had a lovely day but were happy to return to 21st Century school rules the following day!