Aydin's Artwork to Feature in Book about Sir Tom Moore 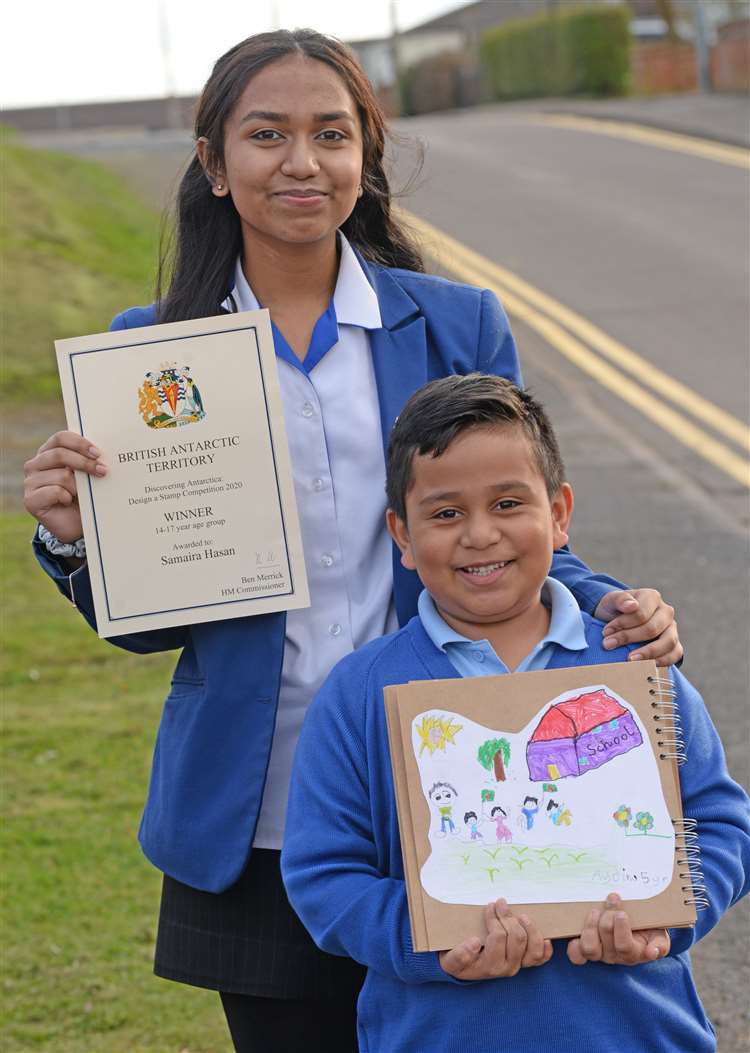 Year 1 pupil, Aydin, has won an art competition which will now see his winning artwork featured in a book published by Puffin, titled ‘One Hundred Steps: The Story of Captain Sir Tom Moore’.

The competition, which was run by Penguin publishers, invited children aged 4-9 to submit a drawing based on their grandparents’, or another family members’, proudest moment. Aydin chose to celebrate his grandfather, who actively encouraged children in Rural Bangladeshi villages to seek out an education.

With artistic talent running in the family, as Aydin’s father is a keen cartoonist who specialises in sketchnoting, the College looks forward to seeing Aydin’s talents grow and flourish during his education and would like to congratulate both Aydin and his sister for their success.

Read more about Aydin’s success, alongside his sister who also won a separate art competition, in the Bishop’s Stortford Independent.

Click here to find out more about the Pre-Prep