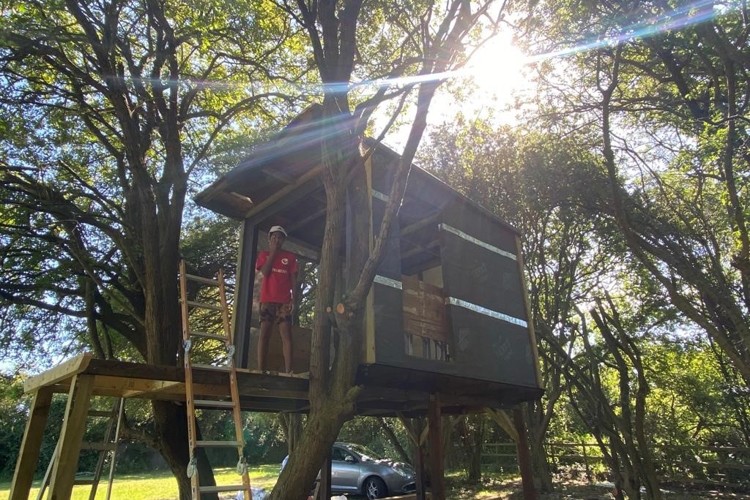 Lower Third pupil, Amman, has used his spare time during lockdown to complete two projects he had been wanting to work on for some time.

With a vision to build a treehouse in their garden, Amman began his project back in Spring 2020 when he started digging holes in the ground to erect beams as the stills to the treehouse. In November, after some careful research and note-taking and with the help of his dad, Amman was able to continue with the construction of the treehouse until it was finally complete. 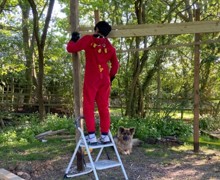 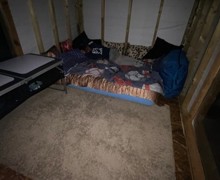 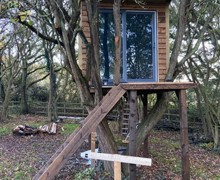 Not long after, Amman went one step further and decided that he wanted to make a wind turbine to generate electricity for his treehouse. Using mostly recycled materials, Amman once again spent hours researching, taking notes and sourcing materials before building the turbine. 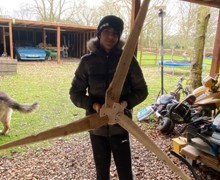 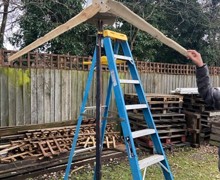 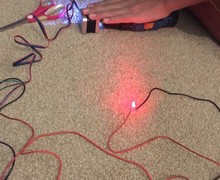 Well done to Amman for using his spare time during lockdown so creatively and for being such a positive influence to his peers.