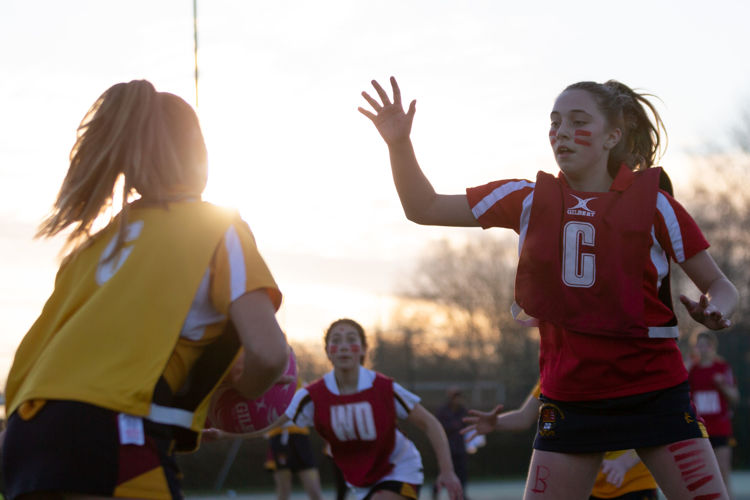 4th Form pupils were ready to win those all-important House points in their year group Mixed Netball Competition on Thursday 26th November. Pupils played some terrific matches and the friendly rivalry between the Houses was apparent both on and off the court. Standout players displayed a great amount of skill and composure whilst scoring a myriad of goals for their Houses. Well done to all for demonstrating a wonderful level of tactical awareness when intercepting the ball and creating space to receive passes and congratulations to the Benson and Sutton House team who were declared the winners. 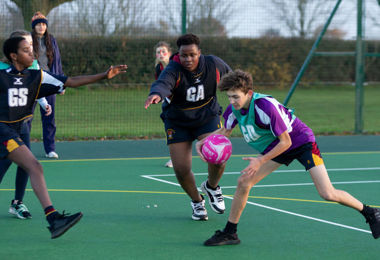 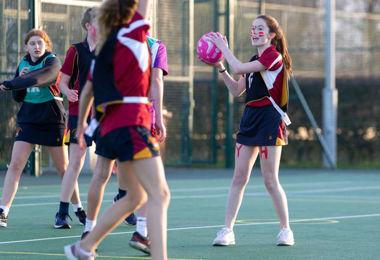 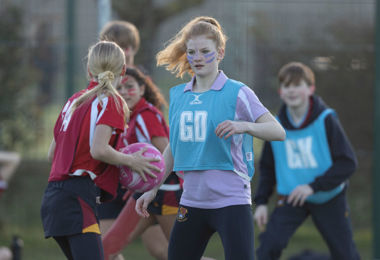 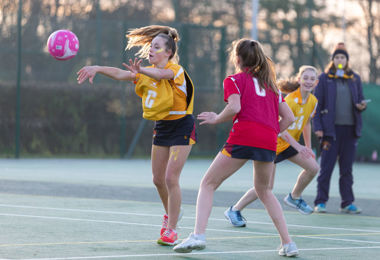 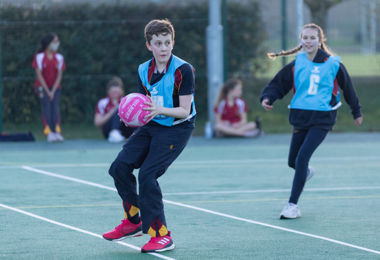 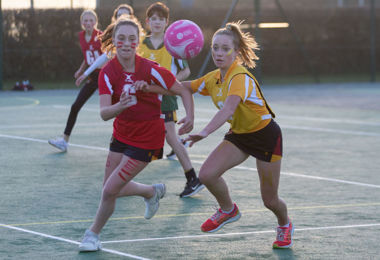 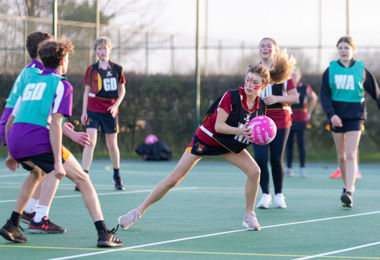 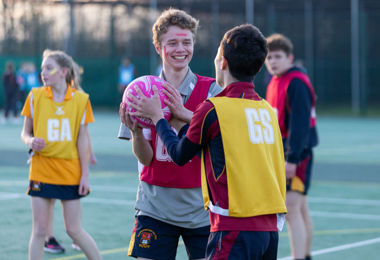 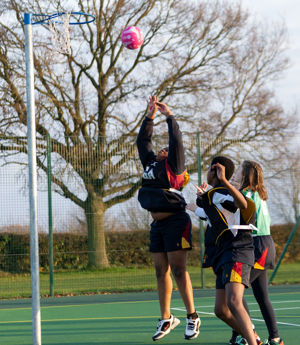