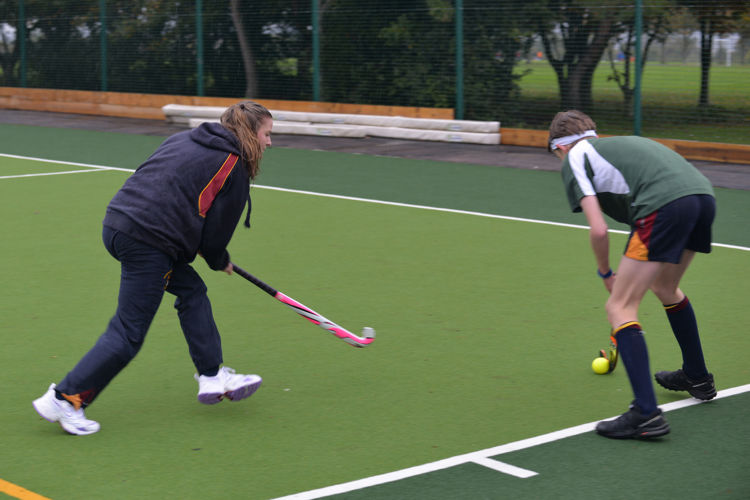 Upper Fifth pupils descended onto the Astros on Tuesday 13th October for their Mixed House Hockey Competition. All the pupils played exceedingly well and some superb skill and technique was on show. Well done to all who took part but congratulations to Trotman and Robert Pearce Houses who were declared the winners!

Players of the Tournament: 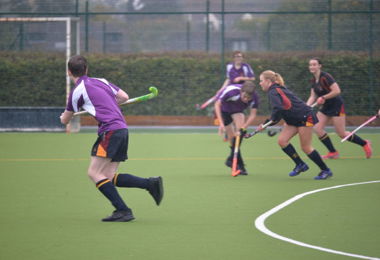 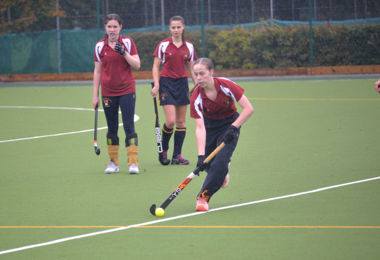 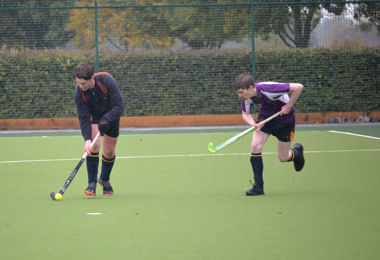 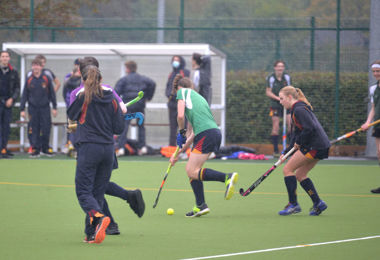 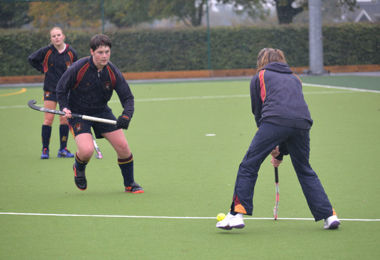 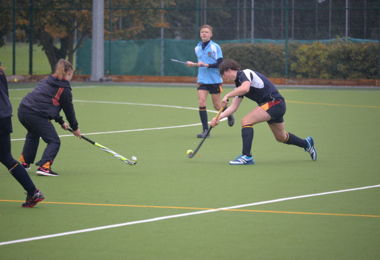