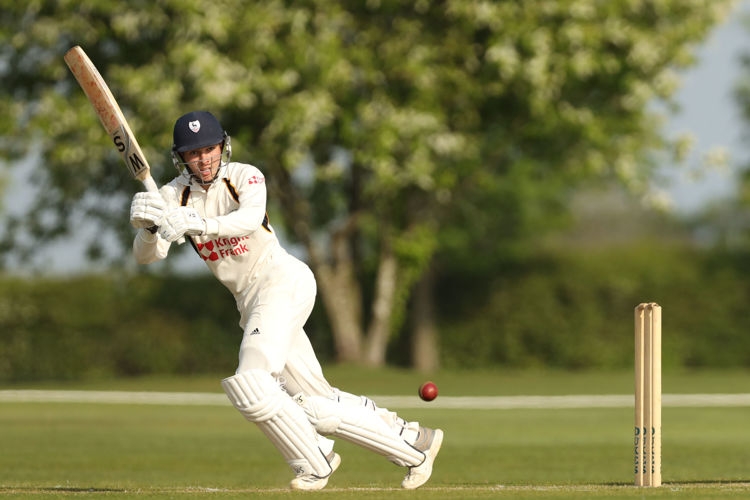 Two former pupils of Bishop’s Stortford College or ‘Old Stortfordians’ have been named in the 2020 Wisden Cricketers’ Almanack for the second year running.

The Wisden Cricketers’ Almanack, known as the ‘cricketers’ bible’, is the most famous sports book in the world and has been published every year since 1864. The Almanack contains coverage of every first-class game worldwide, reports on all Test matches, One Day Internationals (ODI), T20 internationals and the top 100 schoolboy cricketers. 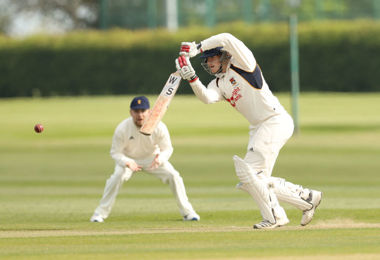 Whilst at the College, Joseph and Adam, as Sports Scholars both benefitted from the Elite Sports Programme which gave them personalised strength and conditioning sessions in addition to year-round specialist coaching. Both cricketers continue to play for Bishop’s Stortford Cricket Club first XI and have represented Hertfordshire and Essex.

Dave Hughes, Head of Cricket, commented, “This is an outstanding achievement from Adam and Joe, they were both superb schoolboy cricketers and a pleasure to coach. We wish them every success for the future and they should be very proud of their impressive season and what they accomplished for the College. Many congratulations to them both.”

This news follows a thorough inspection of the College cricket facilities from legendary groundsman, Michael Hunt who visited the College at the end of April. Mr Hunt, who was Head Groundsman at Lords from 1985-2018 and oversaw the preparation of playing pitches for County Championship, international T20, ODI and Test matches, declared the College cricket square to be in excellent condition and of a high enough standard to host county matches.

The College looks forward to cricket being played on the Witherden Field at the Doggart again soon.