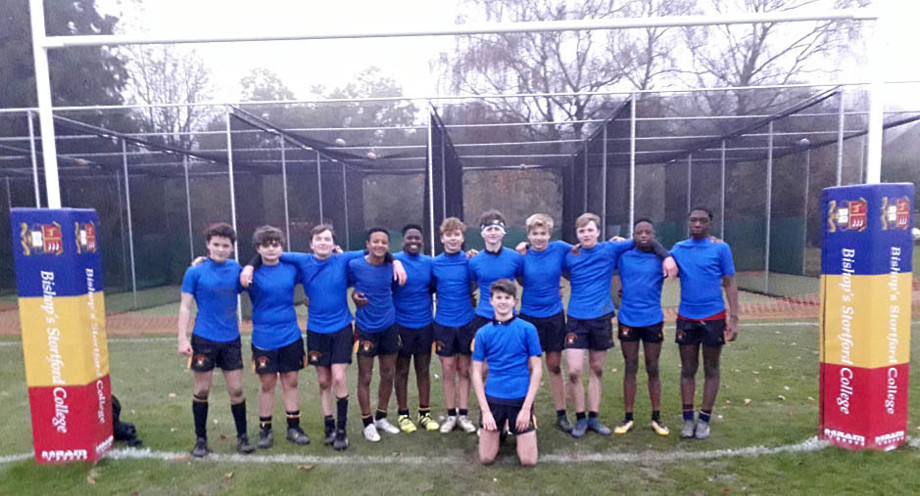 Junior House Rugby for Lower 5th and 4th Form Houses took place on Thursday 20th November, with lots of supporters in attendance contributing to a very enjoyable afternoon of rugby.

There was some great play during the afternoon with fabulous skills and plenty of strong team spirit on show amongst all the Houses. Congratulations  to all the teams, but especially to Robert Pearce House and Rowe House, who were in one of the closest finals ever to take place in House Rugby, which ended in a 10-10 draw.  However, as Rowe House had scored more tries and accumulated more points in the group stages, they triumphed in the end.

The overall results were as follows:

Our player of the tournament this year was Yussif K.

All in all, the matches were very closely contested, making for an exciting afternoon of rugby!