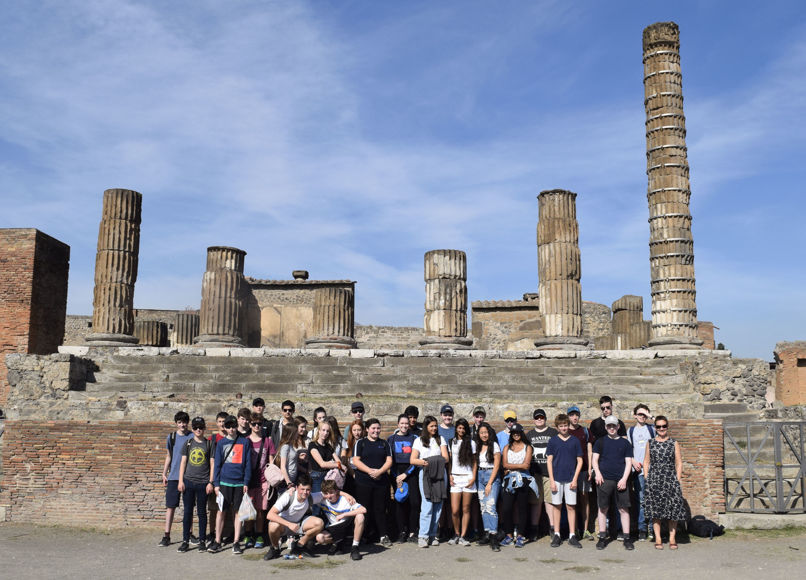 During the October half term break, thirty-three Lower and Upper 5th pupils travelled to Naples for a three-day trip to explore the ancient city of Pompeii and nearby Herculaneum.

Upon arrival, the group had a taste of what was to come by visiting a villa which would have been occupied by the very richest of its time. On the first full day of the trip, pupils visited the main site of Pompeii in beautiful 27 degree heat. From amphitheatres to the Temple of Jupiter, the Casa Del Fauno to the House of Mysteries, students explored everything the ancient city had to offer. 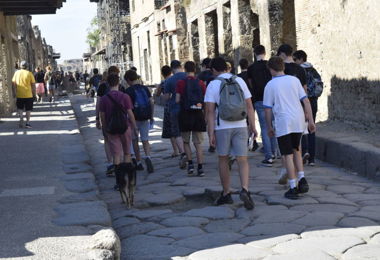 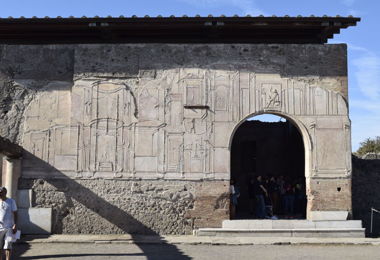 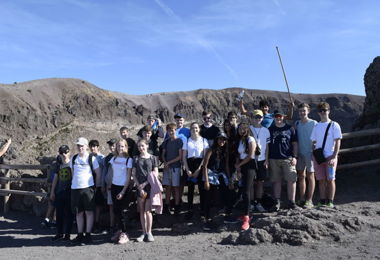 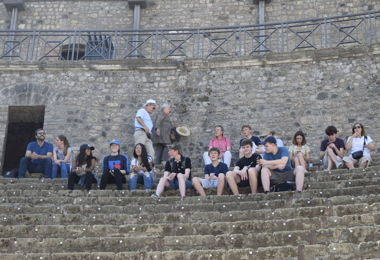 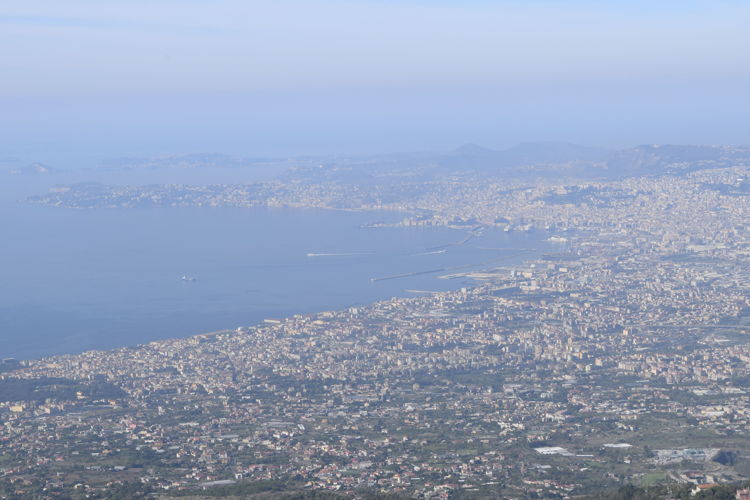 On the second day, students scaled Mount Vesuvius, which boasts the best view of Naples along with the beautiful mountainous coastline. In the afternoon of the second day, Herculaneum, along with its interactive museum, gave further insight into the lives on the Romans before the fateful eruption that ended so many lives. On the final day before flying home, students visited the Museum of Naples which houses some of the best marble sculptures on show and they also got to taste Naples' famous Margarita pizzas at a restaurant, which was more than 100 years old.

All it all, a superb trip with many fantastic memories made by all.