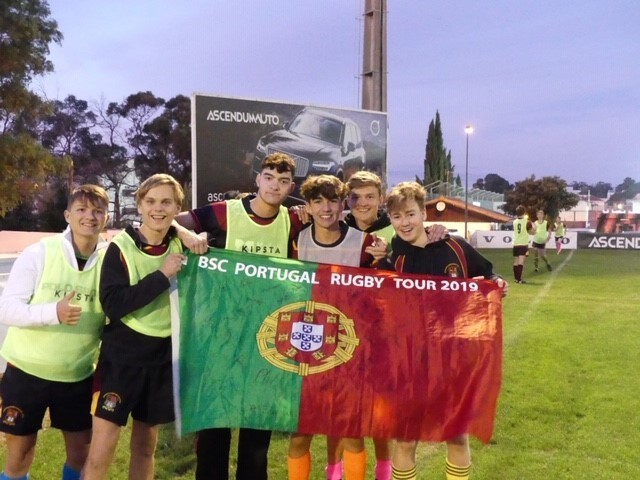 On 21st October, the first Monday of the October half term holiday, a group of 32 rugby players and four members of staff - Mr Beukes, Mr Lipscombe, Mr Storey and Mr Bashford - left for Portugal for the much-anticipated rugby tour.

After a very early start and a long journey, the group headed straight to the beach, where a number of pupils braved the waves! Everyone enjoyed a delicious lunch followed by a training session, which included some run-throughs, a touch-match and line-out practice. 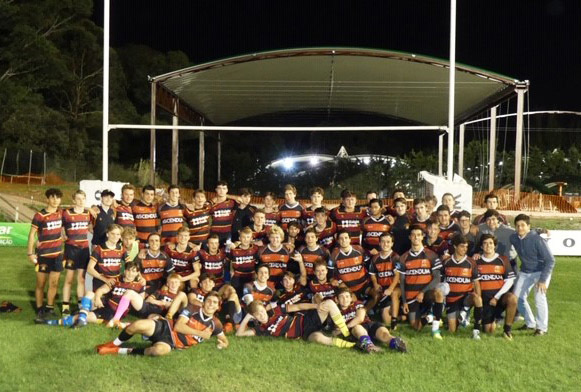 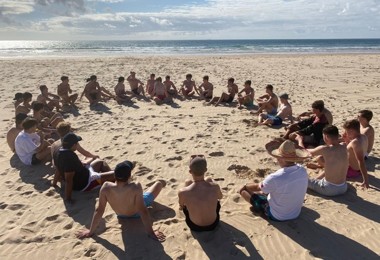 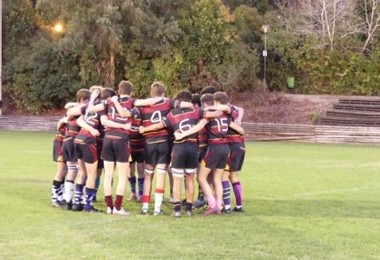 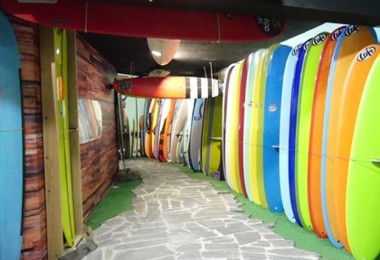 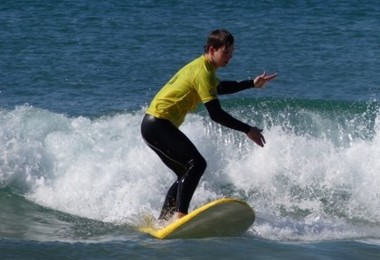 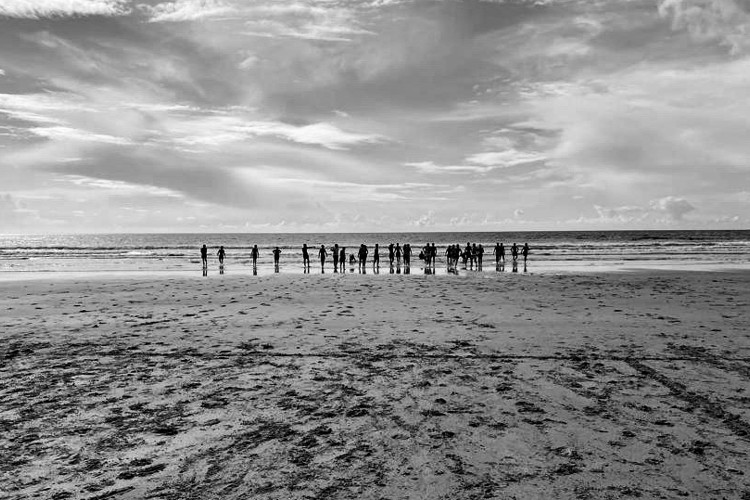 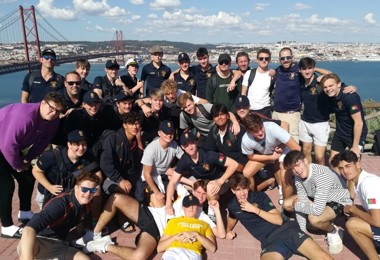 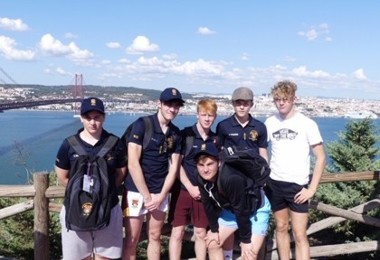 Tuesday morning began with a buffet breakfast at the hotel, after which the group travelled to a local beach for a hugely enjoyable surfing session. Afterwards, staff and pupils travelled to Lisbon where everyone had some free time to explore after an interesting walking tour.

Wednesday began with a very insightful pro-led training session from former Portuguese rugby player Luis Pissara.  The players found it fascinating to be given a rugby insight from one of Portugal’s most experienced players. After a round of bowling, the group headed to a local sports facility for the first game, against a strong local side. After a poor start, the College team found themselves a few tries down, but their performance improved throughout the game. There were some strong performances from some of the youngest players, Seb and Henry, who were facing much older players. 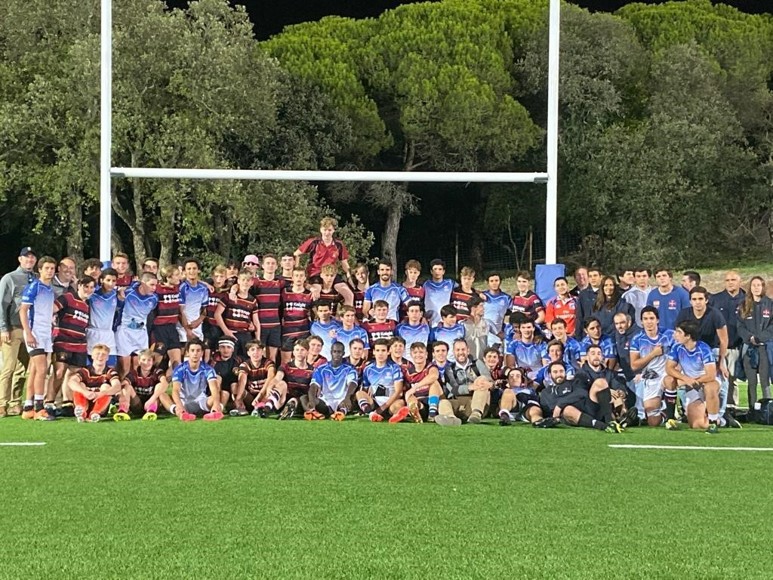 The last full day began with a relaxing morning in the hotel, and then a trip back to the beach for lunch and a dip in the sea. The boys had another match that evening, in which the contest was much closer, with the team putting in a strong performance and suffering only a narrow loss. Joe R scored a fantastic try and there was another strong performance from one of the younger players, Charlie.  The day ended with dinner with their opposition in a local restaurant.

On Friday morning the College group headed home to England following a fantastic week of fun activities and rugby.