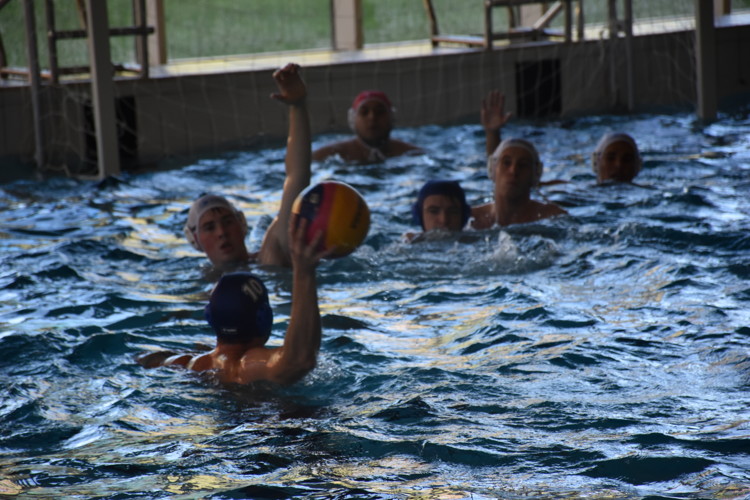 On Saturday 19th October the Old Stortfordian Society hosted their annual water polo tournament, now with the addition of a Ladies Varsity Match.

Bishops Stortford College has a strong tradition of swimming and water polo and has hosted the annual tournament for over a decade.  Arranged by the Old Stortfordians (OS), we welcomed teams from Colchester, Ipswich, Enfield, Oxford and Cambridge Universities and the OS team included two current pupils making it a real College Community effort. The highlight of the fixture was the inaugural ladies match between Oxford and Cambridge Universities. 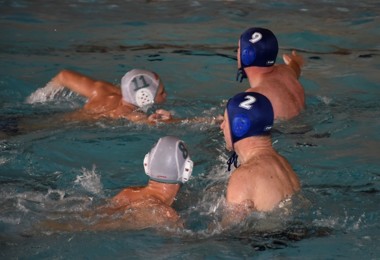 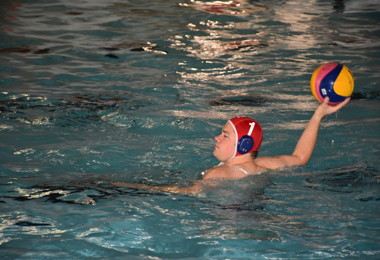 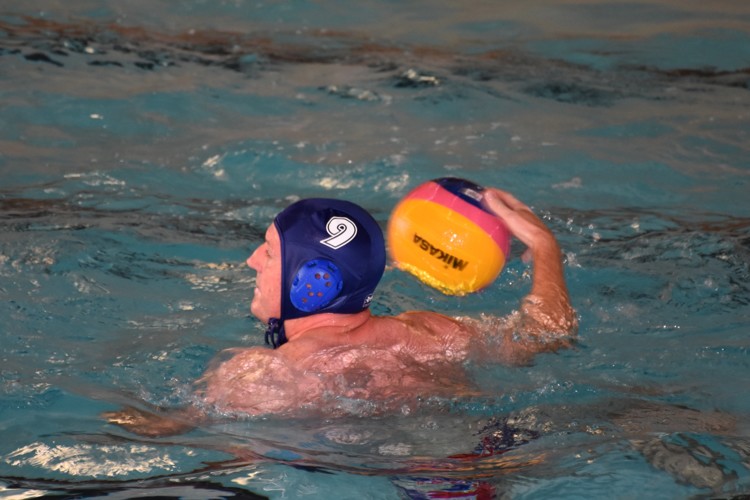 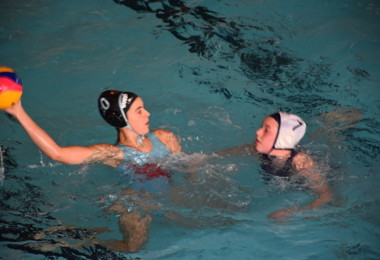 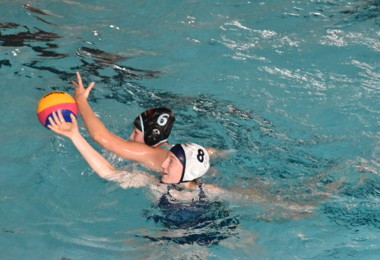 Water polo is a surprisingly popular sport with most public swimming pools having at least one team based there. It is physically demanding, with teams of seven a side competing for goals by throwing a ball of a similar size and weight to a football. As in football, there are fouls, offsides and penalties, while players must, at all times, catch and throw the ball using only one hand.

The fast-paced, high energy tournament saw water polo of the highest calibre on display; yet teams with aggression in the pool demonstrated good natured rivalry and handshakes out of the water.

Cambridge University men emerged tournament victors on goal difference from close runners’ up Colchester. Strong performances from Ipswich and Enfield left the OS gracious in defeat but honoured to have had the opportunity to host such talented opposition.

The highlight for many this year was the inaugural Varsity Ladies fixture. Both teams were well drilled and the desire to win was etched on their faces as play moved from one end of the pool to the other. However, it was the Cambridge ladies who joined their University colleagues in triumph as they emerged 8-6 victors from the fixture.

As Cambridge University celebrated winning both trophies College Headmaster, Jeremy Gladwin, who made the presentation, commented, ‘It is a great honour for the College to host such a high quality showcase for water polo talent. The addition of a ladies fixture is one we want to build on and we hope will inspire swimmers of all ages towards an interest in water polo.’ 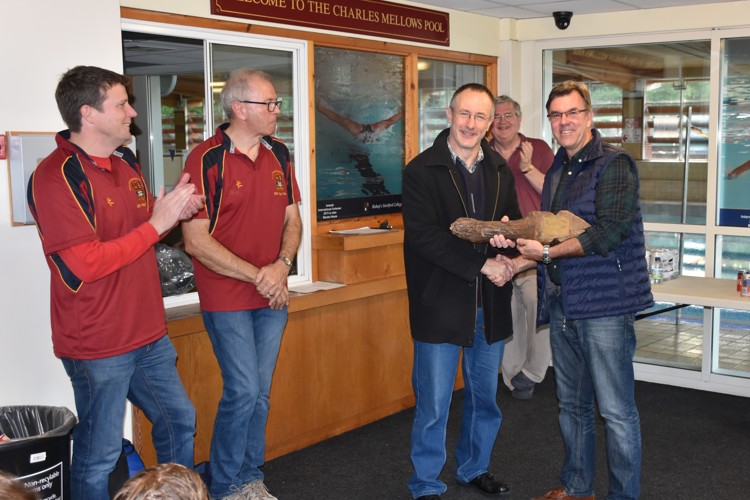 Every year the OS aged over 40 compete in a handicap two length race of the pool competing for the Wiltshire Trophy – this years’ champion was John Bauer. 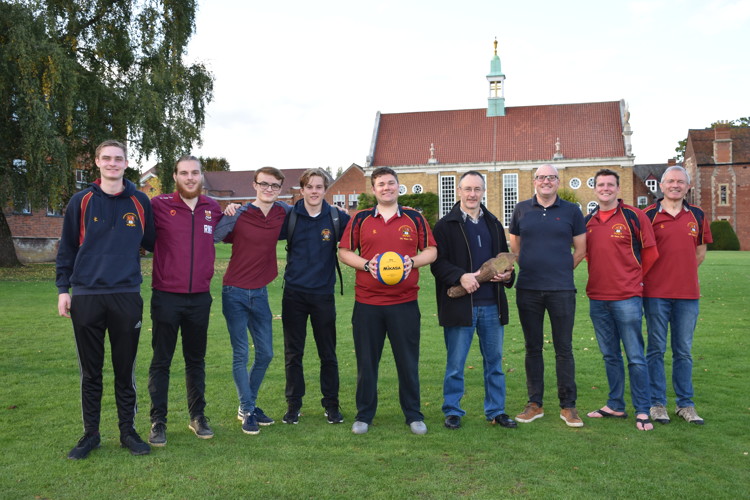 The OS team should be incredibly proud of their hard work to pull the tournament together and for their performance in the face of incredibly stiff competition. Special thanks to OS Nick Reynolds (HH,08-12) who organised the event ably assisted by Steve Ross (GH, Sha, 65-72) who ran the scoring table throughout the day & helped with tournament organisation.