Golden Opportunity to Welcome Back Class of '69 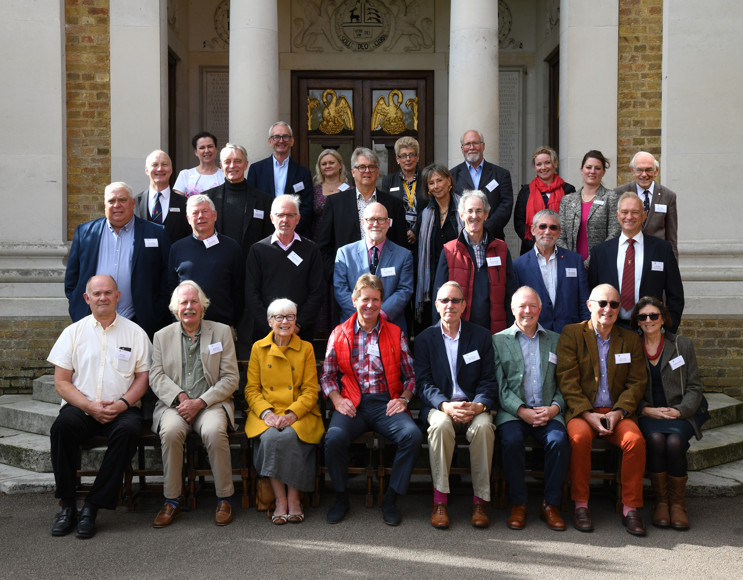 The weather was kind as we welcomed back the Class of 1969 for their OS 50th Anniversary reunion on Saturday 5th October. Travelling from across the country to walk down memory lane, some guests joined us on campus for the first time since they left the College, just before man walked on the moon. Despite half a century passing since their school days together there was a positive buzz in the Ferguson Lecture Theatre as soon our special guests arrived. 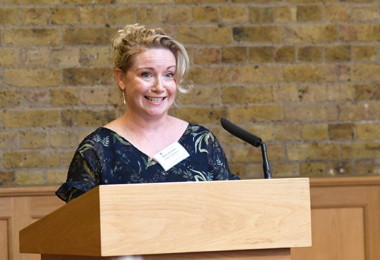 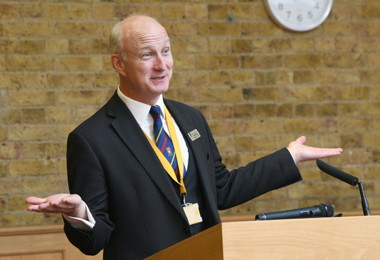 A warm welcome from Past OS President Kate Humber (nee Coysten) (YH, 91-93) was followed by a humorous yet moving speech from Head of the Prep School Bill Toleman. Mr Toleman spoke animatedly of developments that have taken place at the College in the past 50 years and highlighted the positive effect that a College education can have on those that receive Bursary assistance.

Ian Taylor (Head of Physics, 67-04) rallied our guests, some of whom he had taught during their A-levels, for the traditional group photograph on the Memorial Hall steps before pupil tour guides showed the Class of 1969 what life is like on campus in 2019. Many stories were shared between the OS and their enthusiastic tour guides before we reconvened for a delicious lunch in the Ferguson Lecture Theatre. Friendships were rekindled and anecdotes and stories of high jinx were traded across tables. 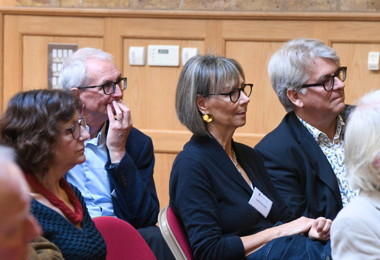 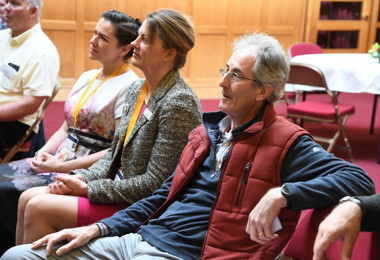 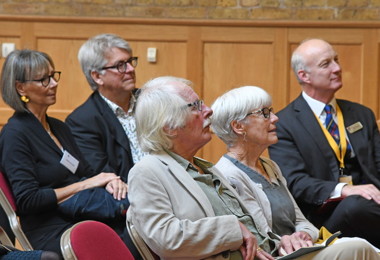 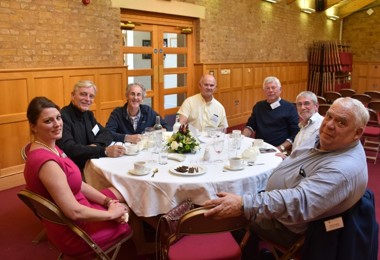 It was a great pleasure to welcome back the Class of 1969, included amongst them, Head Boy John Rycroft (RPH 64-69), to mark their golden anniversary since leaving the College. We hope that our wonderful guests won’t leave it another 50 years before returning to see more of what the College and Old Stortfordian Society has to offer. Thank you to all that joined us, it is hoped that our guests enjoyed their day on campus as much as we enjoyed meeting them and hearing their stories.