U13 Footballers Heading for National Finals 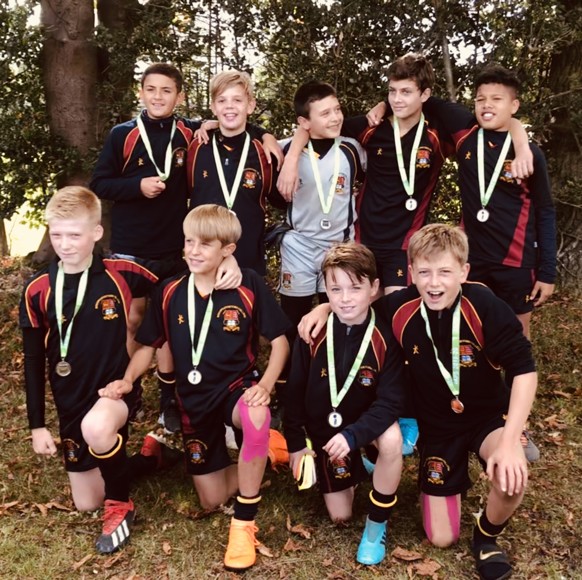 The U13 Football squad are through to the IAPS National Finals on Sunday 17th November at Culford School following their runners up position at the Regional Qualifier on Saturday 5th October.  The six-aside matches were as follows:

The team went 1-0 up with a goal from Miles L-T but Chigwell equalised right at the end, leading to a penalty shoot out. Chigwell scored all their kicks and the College team were therefore runners-up.  This is the second year in a row that the U13s have lost in the final from a 1-0 lead.

Mr Herd, Football Coach, commented, "A phenomenal effort from our squad, especially considering we were missing a couple of key players due to injury."  Well done to the squad, who showed off their medals in assembly on Monday 7th October: 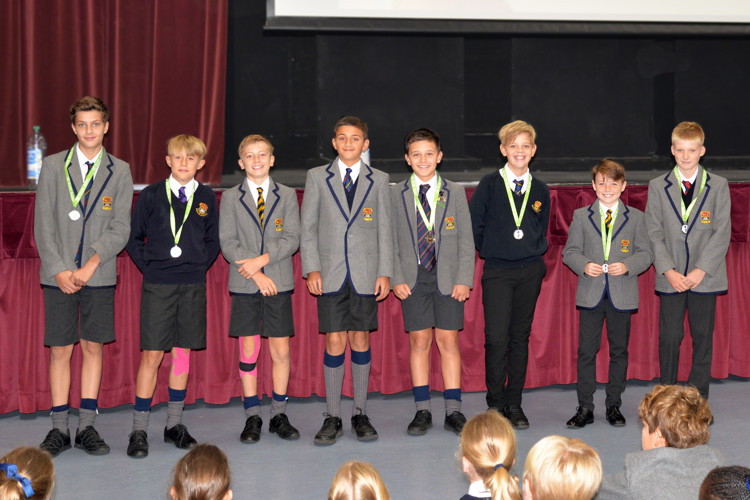