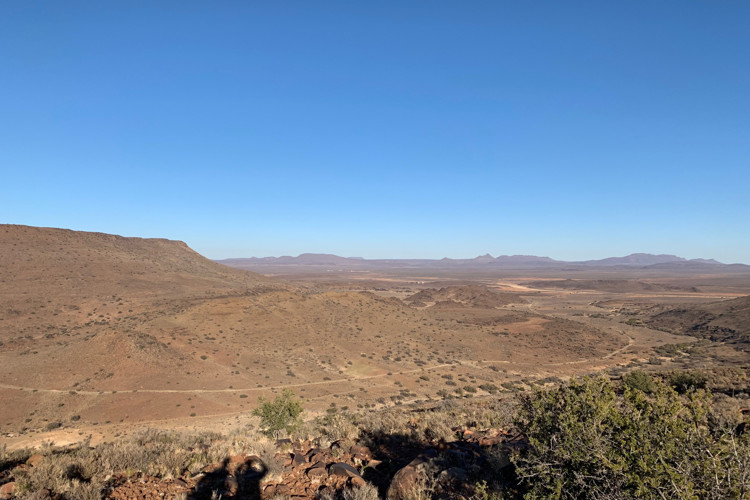 During the summer, two College rugby players spent three weeks in South Africa as part of a newly established rugby exchange between the College and Paul Roos Gymnasium in Stellenbosh.  The boys, who are in the 4th Form and Upper 5th, stayed with the families of pupils of the prestigious, 150 year-old Paul Roos Gymnasium, which the College boys attended while they were there.  The school is a top rugby school in South Africa, producing the most Springboks players in the country, and it shares the values and ethos of the College.

The rugby exchange is a great opportunity to build life-long friendships and get to know another culture.  It also provides the rugby experience of a lifetime, as Paul Roos teams regularly play in front of 15-30,000 people on a Saturday and matches are broadcast live on Sky South Africa.

During their stay, the boys went on several trips with their exchange families and enjoyed a number of South African traditions, including a delicious 'braai' barbecue. A rugby highlight was a visit to the South African Sports Institute in Stellenbosch where they watched an U20s training session.

In return, the College boys and their families are currently hosting the two pupils from the families they stayed with in Stellenbosch and a third pupil is due to join in October. The Paul Roos boys are experienced rugby players so, as well as following lessons with the Lower 6th, they are representing the College in matches, with one boy being made man of the match following his 1st XV debut against St Joseph’s College on Saturday and the second boy about to make his 1st XV debut in a match against St George’s College this week.  They will also be training at Saracens Academy on a weekly basis from the end of September. 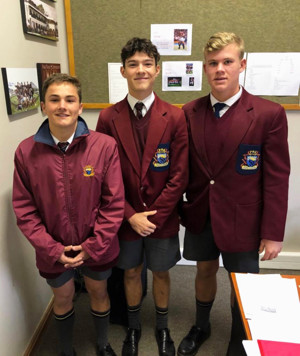 Will was one of the boys on this summer's exchange and has written the following account:

"I was lucky enough to travel to South Africa for three weeks this summer on a rugby exchange with the Paul Roos Gymnasium in Stellenbosch, Western Cape.  Paul Roos is one of the top rugby schools in the country, with three of the current Springbok world cup squad being old boys. I learned a great deal playing rugby in South Africa especially how to tackle some enormous guys; the game is very physical and good technique is really important.  I also had an opportunity to experience South African culture first hand living with the du Bruyn family who took me to see Cape Town, Robben Island (where Nelson Mandela was imprisoned) and their farm.  I've made some great friends for life, especially Christof, with whom I stayed, and who is now going to be living with us, going to the College and playing rugby with me this half term."

Mr Beukes is planning to make the exchange an annual event and to expand the programme to potentially include five College boys and five Paul Roos pupils, as well as a member of staff from each school.