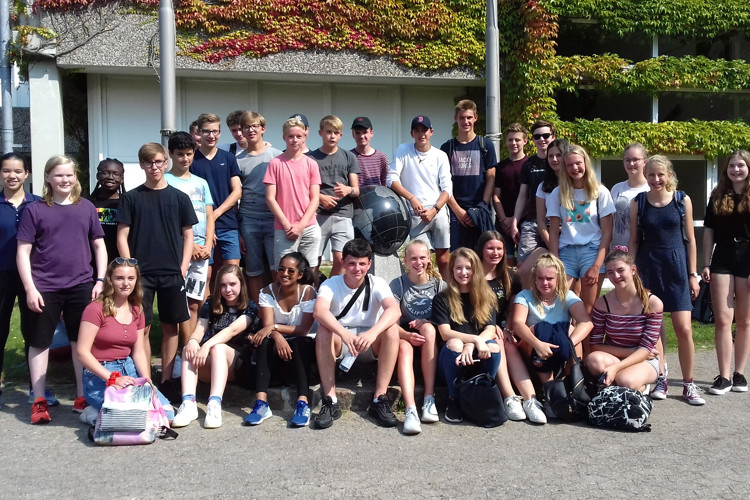 During the summer holidays, in the middle of August, sixteen Lower 5th German pupils spent a week on an exchange trip in Heikendorf, Germany. College pupil Aveline has written the following account of the trip:

"Heikendorf, in which most of the exchange students live, is a beautiful coastal town neighbouring the Baltic Sea, and our partner school there is called the Heinrich Heine Gymnasium. We all stayed with our German partners and their families, speaking plenty of German and getting a taste for the local culture and lifestyle. Some of our favourite experiences were tasting the local food (for example Fischbrötchen), cycling through the beautiful countryside and spending time on the beaches, which were frequently visited after a day of group activities, which included high ropes, sailing, volleyball, marzipan making, a tour of Lübeck and a school day with our German partners. 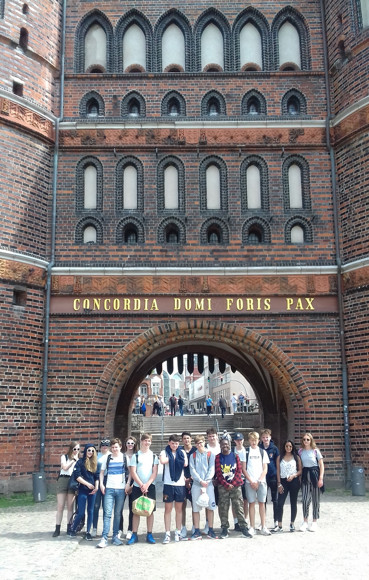 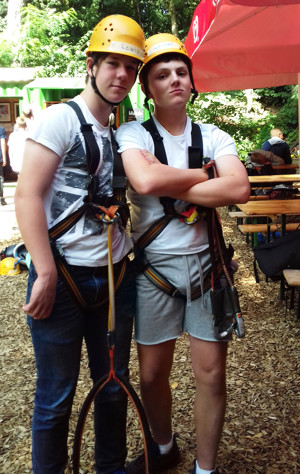 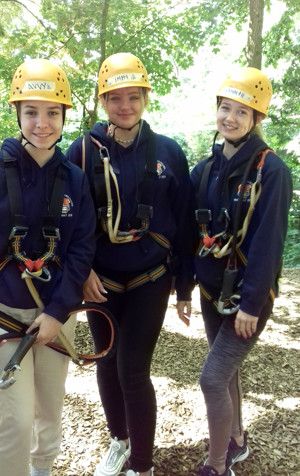 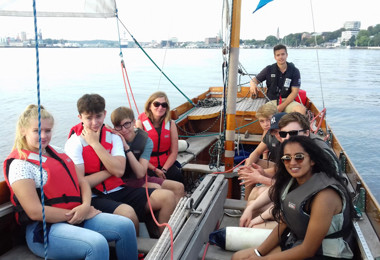 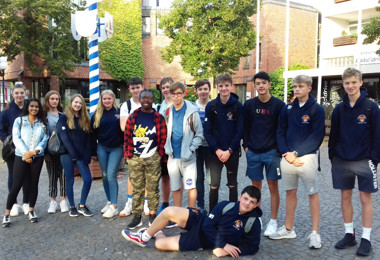 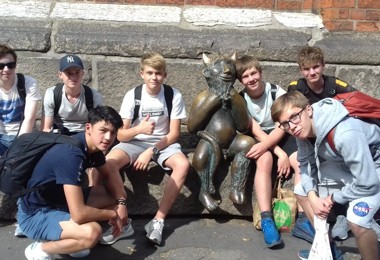 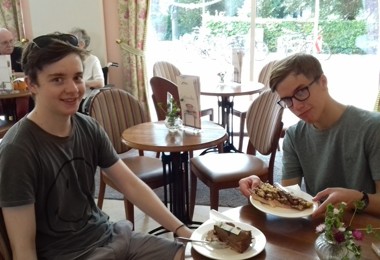 One of the most eye-opening parts of German life was the sense of community and care for their home. Locals were friends, most people were actively involved in movements such as the Fridays For Future and recycling environmental campaigns. We also found the school life to be very different, and this has given us some ideas of how we could improve our own school lives. For example, we thoroughly enjoyed playing football, which many of us had never thought of participating in before. The traditional Anglo-German football matches were held and the scores of the girls’, boys’ and mixed matches were combined to give a 4-3 victory to the English group, increasing our winning streak to a fabulous three years. 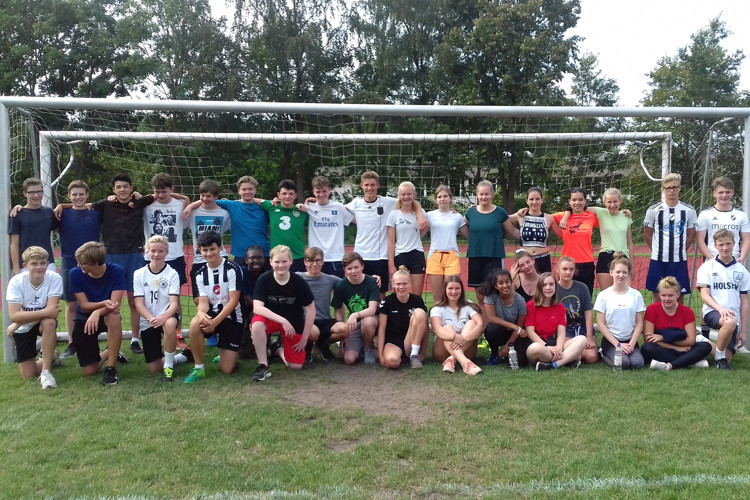 Overall, despite the nations going head to head for sport, the German and English students integrated phenomenally and many new friendships formed. Each of us has noticed an improvement in our German, and that of our friends, and we would all thoroughly recommend that any future German students take part in the German exchange.