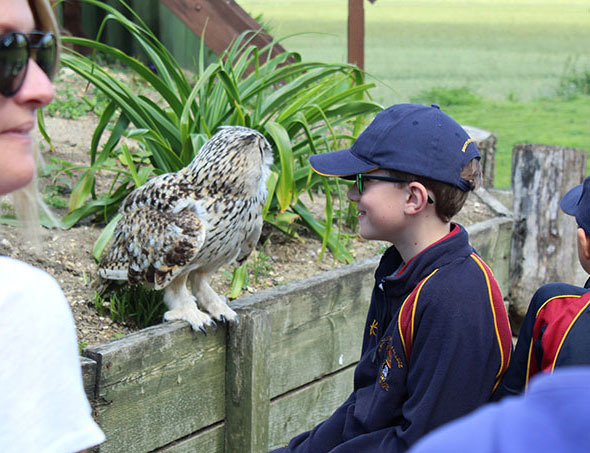 On Friday 21st June, Lower Shell pupils spent a fascinating day at the Raptor Foundation, a bird of prey conservation and education centre in Huntingdon, learning about birds of prey from all over the world as well as different species of reptile. 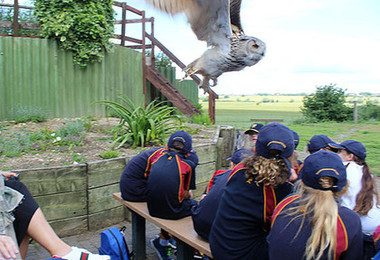 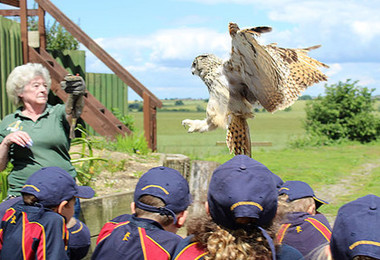 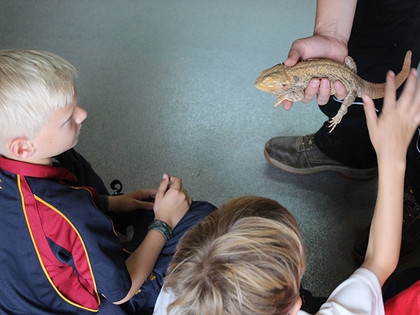 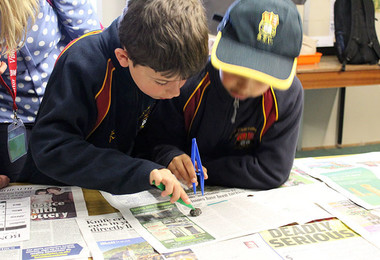 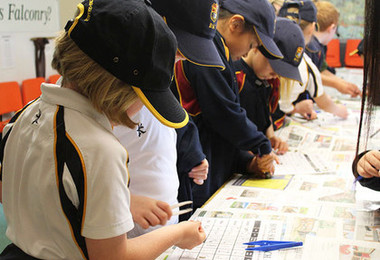 During the day, pupils observed and sketched a range of birds of prey, including bald eagles and buzzards and enjoyed an up-close-and-personal bird show, where owls and a Bateleur Eagle, among others, swooped within inches of their faces! They dissected owl pellets, finding bones that had been consumed, but not digested, by the owls, and then identified which animals the bones might have belonged to. There was also time for a visit to the reptile area to see many different species and learn about different animals from all over the world.

It was an engaging and enjoyable day for all of Lower Shell.