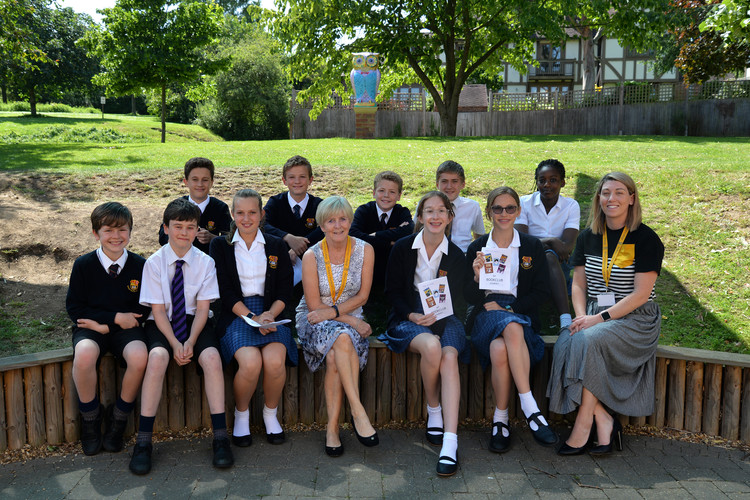 Upper Third book club pupils met with Mrs Pike and Mrs Ryan in the Prep School Library on Thursday 28th June  to celebrate their incredible  reading journeys throughout their time in the Prep School, although only half of the group could be there, due to rehearsals for the Picnic Concert that evening.  The pupils have attended over 50% of Book Clubs held during their time in the Prep School, with  Edward C and Charlie G holding a 100% record of attendance, which is no mean feat as that means that they have read all 45 books set since their first book club in Lower Shell. Mrs Pike did claim, however, that she could better this, as she had read all 219 Book Club choices since the Book Clubs began in October 2013! 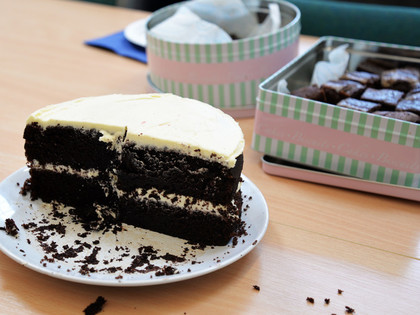 The pupils were quizzed on some of the books, ate the most glorious chocolate cake baked by Mrs Ryan, and all were given a small token by Mrs Pike to entice them to keep them reading – another book!