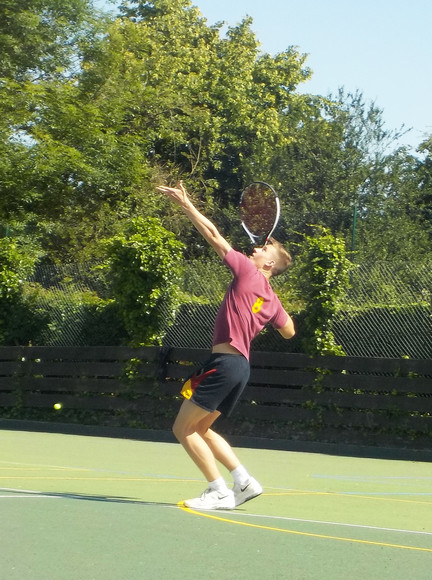 A successful season of tennis culminated in a very enjoyable staff and pupils' doubles tournament followed by tea and prizes in the dining hall on Thursday 27th June.  This year, four coaches and three other teachers made up some of the total 14 pairs, giving pupils the opportunity to ‘take on the teachers'!  The pupils performed rather better than the staff, with only Miss Pryce reaching the semi-finals, but everyone enjoyed playing their matches, many of which were very close with just 1 point difference between winning and losing. 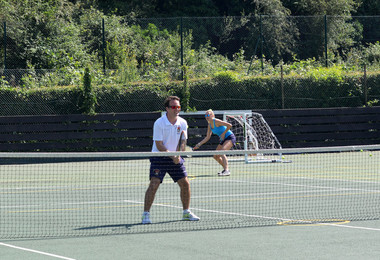 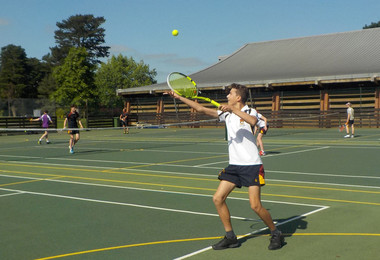 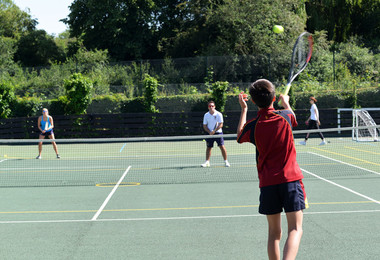 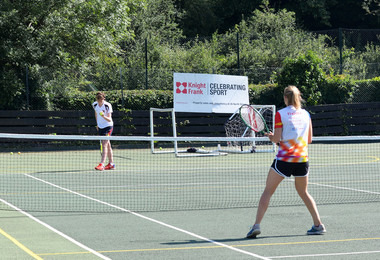 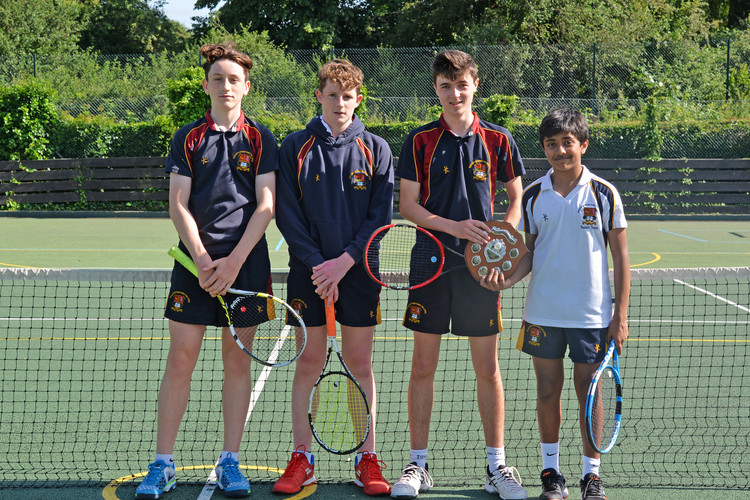 Following the tournament, staff and pupils headed over to the dining hall for Afternoon Tea and the Awards – a civilised way to end the season.  Well done to everyone, including the Upper 5th and Upper 6th who played in matches at the start of the season. Everyone truly represented the spirit of good ‘sportmanship’ at the College and are a credit to the school. 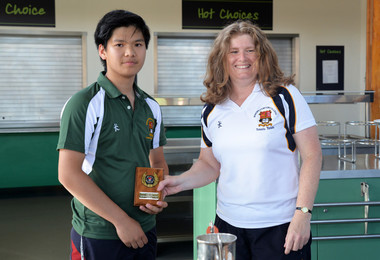 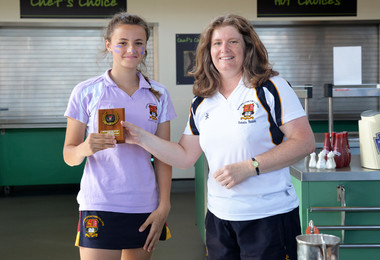 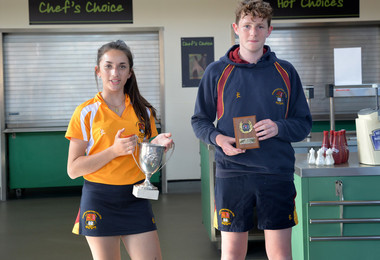 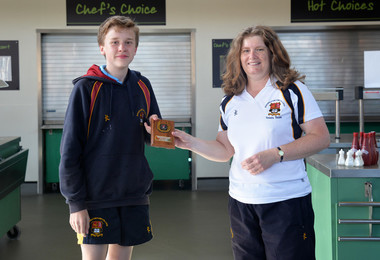 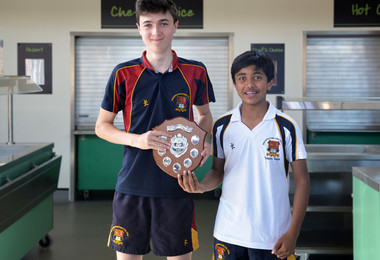 The Awards were as follows:

Road to Wimbledon Winners and Runners-up

Well done to the Main Games Tennis Players in what has been a very successful season for a relatively young group of players.  We look forward to continued expansion of the tennis programme next year as well as new facilities and more success!