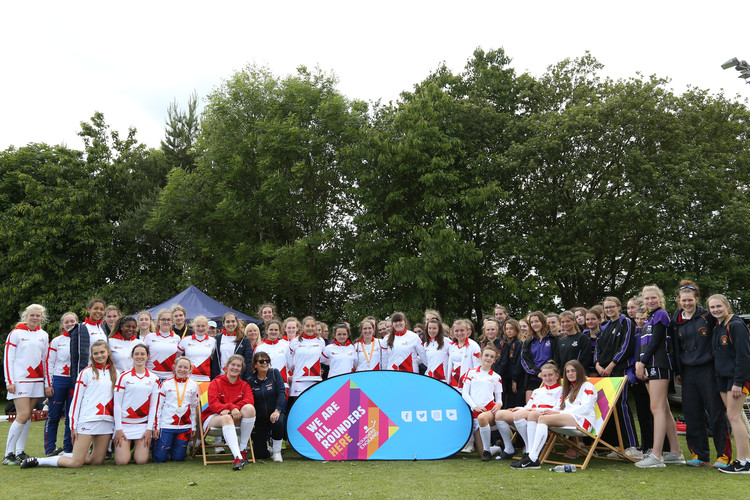 On Saturday 8th June, the College hosted a rounders tournament that included England Rounders, Kimbolton School and our U18, U15 and U14 teams.  Although the College teams faced tough opposition, it was a valuable and enjoyable experience for all.

Yet again another good tournament against England and Kimbolton. 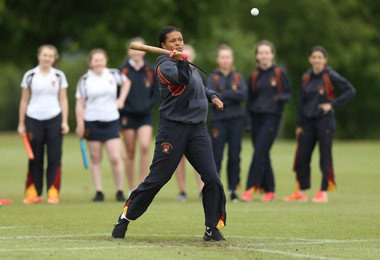 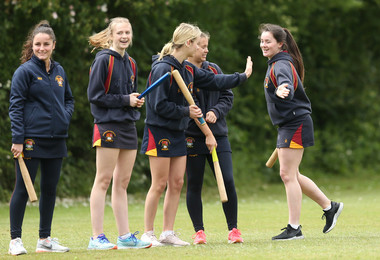 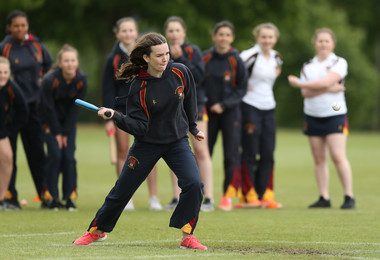 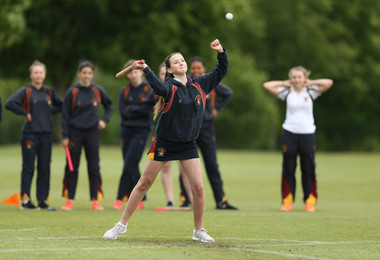 It was a great experience for the girls to play and be umpired at the highest level.

The England coaches and umpires were very impressed with the team’s performance.