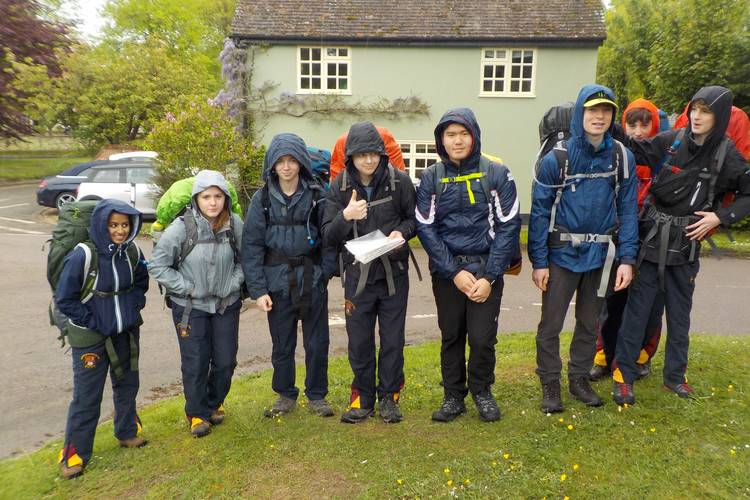 Despite a few early morning issues, such as the A120 being closed and one pupil having left all his food in RPH, the outcome of the DofE Bronze Expedition on the weekend of 11th-12th May was a success, with 65 Lower Fifth pupils passing their practice expedition. The feedback from the staff accompanying the groups was very positive and everyone enjoyed a good weekend venture. 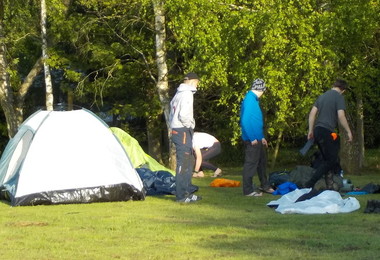 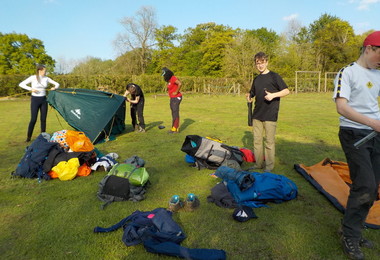 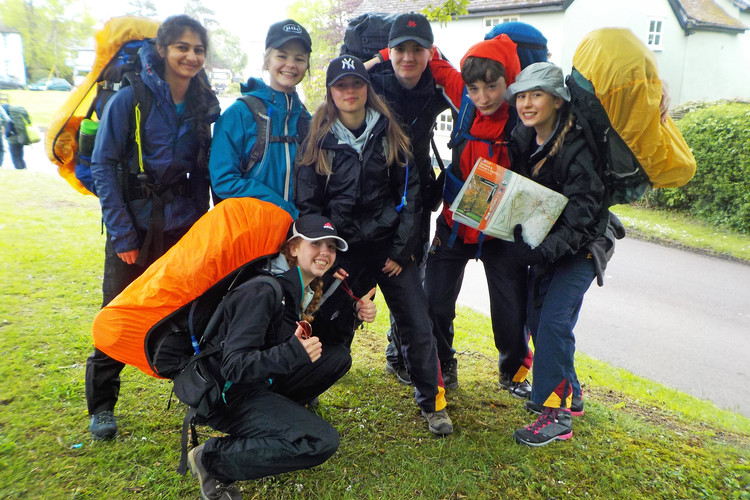 There were, however, a number of challenges over the course of the weekend, such as variable weather which meant that a lot of time was spent putting on and taking off waterproofs and applying sun screen. The evenings were chilly and while it was very atmospheric to watch the tents appear from a fine mist in the early morning, the cold in the night meant that many of the participants did not enjoy a restful night’s sleep. The pupils will have learned a number of useful lessons on this practice run, such as packing light and efficiently and that certain foods are not appropriate to cook on a trangia burner - including meatballs! Hopefully the participants will remember all of this so that when the assessment expedition comes around in June they will be able to sail through.

Generally pupils navigated well across their routes and, as they had trackers attached to them, staff were able to see where the groups were and also to challenge them about how closely they had kept to their route.

Good luck with the assessed expedition in June!  You can read more about the Duke of Edinburgh's Award at the College here.