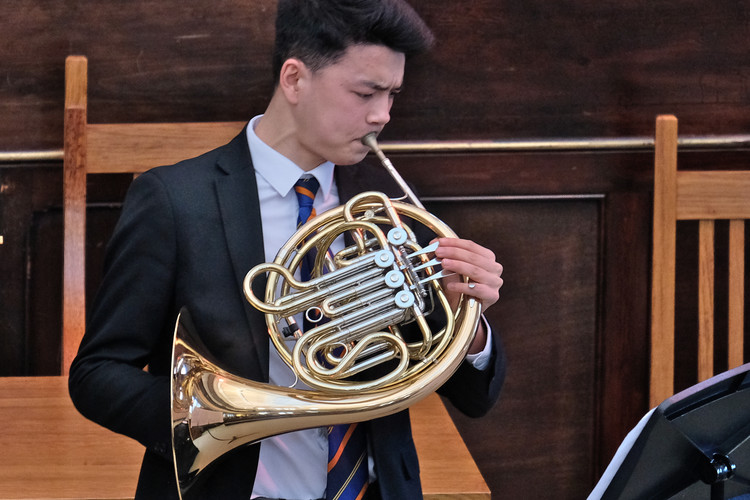 This year's series of Spring Term lunchtime recitals was as wonderful as ever.  Returning to Water Lane marked an old association between the College and the United Reformed Church, whose historical links with the College go back to 1868 when the College was founded by a group of Non conformists. For more details, photos and videos of each recital please click here. 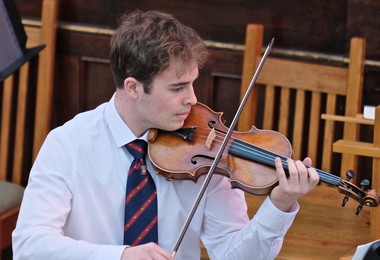 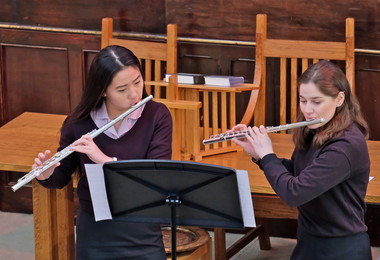 We started the series with a flute and violin recital, featuring three music scholars, Yuki C and Inez P on flute and Anthony T on violin. Music included Bach’s Violin Concerto in A minor, Jean Baptiste Loeillet and the first movement of the Kabalewski Violin Concerto. All performers were very accomplished and demonstrated excellent communication and expressive skills. 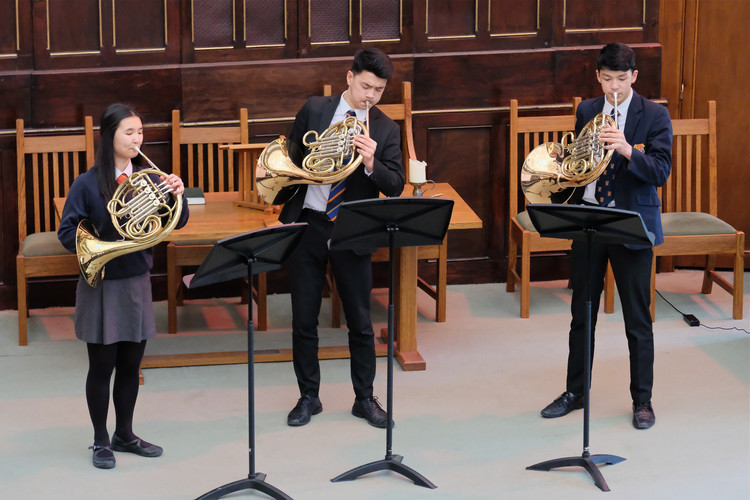 Emma H, Charlie E and Daniel E gave an outstanding performance on the violin and French Horn in the second recital in the series, playing music including Hunter’s Moon by Gilbert Vinter, the first movement of Mozart’s Horn Concerto in D, Danse Espagnole, from an opera by Manuel de Falla and ‘Call of the Horns’ by Carol Butts. There was also a surprise encore, ‘Stand by Me’, played by the two brothers as a horn duet and accompanied by Emma at the piano. 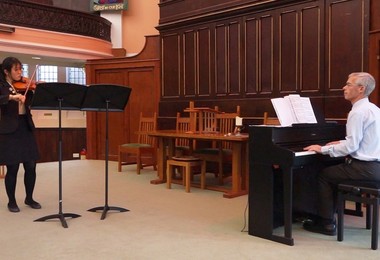 The third recital focused entirely on one instrument, the violin, with Sixth Form student Elle X, one of our finest musicians, playing works by Beethoven and Elgar. Elle brought to life the delicate melodic outlines of the Beethoven whilst retaining the drive and underlying passion while her performance of the Elgar sonata was full of drama and contrast. 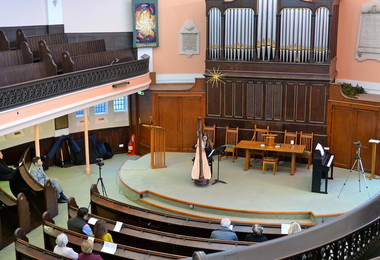 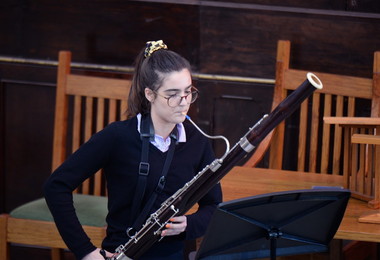 The fourth recital featured two instruments not often heard in a solo context: the harp and the bassoon. Fifi D on harp demonstrated how wonderful and expressive this complex instrument can be, while Nadja V showcased the expressive qualities of the bassoon with great mastery. 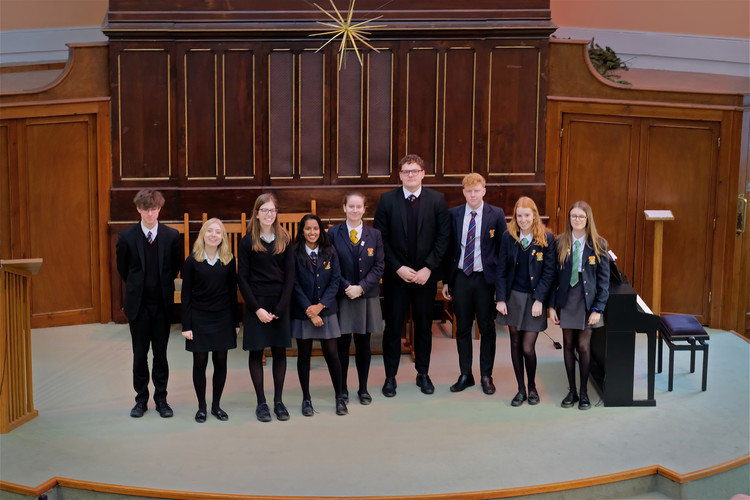 A group of talented Senior School singers performed in the fifth recital of the series, on Thursday 28th February.  There were many excellent performances of various songs, that ranged in style from traditional American folk, English classical, pop and musicals. 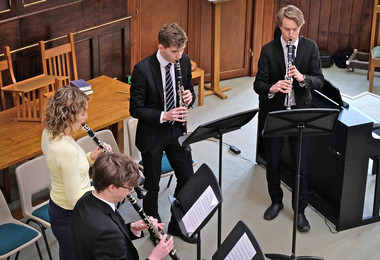 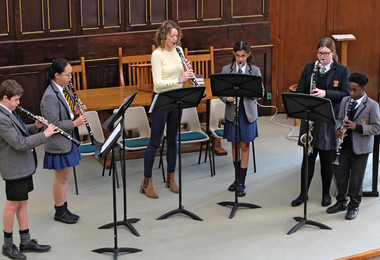 For our sixth recital, musicians from both the Prep and Senior School came together for a number of wonderful chamber music performances. 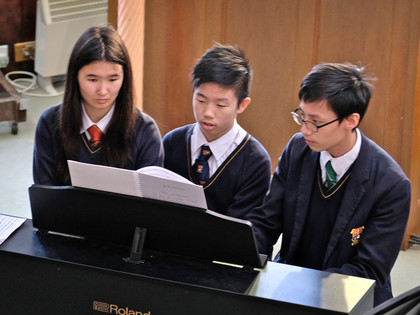 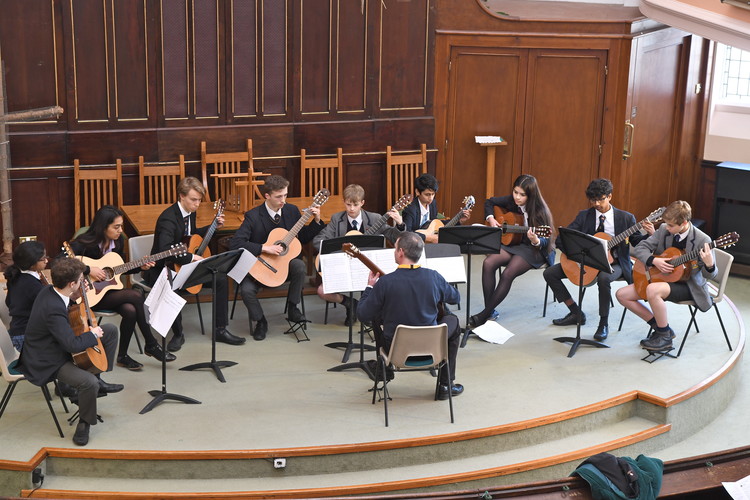