Girls On Road to National Finals with Cambridge City 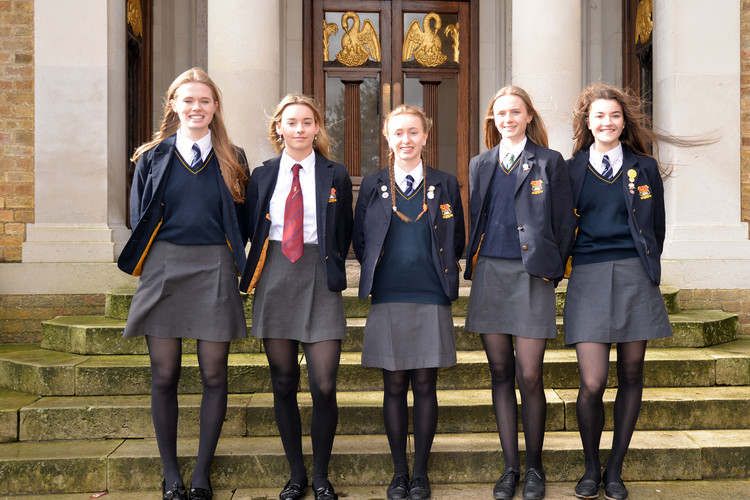 Undeterred by blustery weather conditions, the girls dominated play and stormed through to victory in all three of their matches; 2-1 against Hertford, 1-0 against Old Loughtonians and 2-0 in their final match against Chelmsford.

These three wins secured the Cambridge U16’s place in the National Finals, for a second consecutive year, which will be held on Saturday 6th and Sunday 7th April against seven other teams.

Our congratulations are extended to the entire squad as we look forward to April.