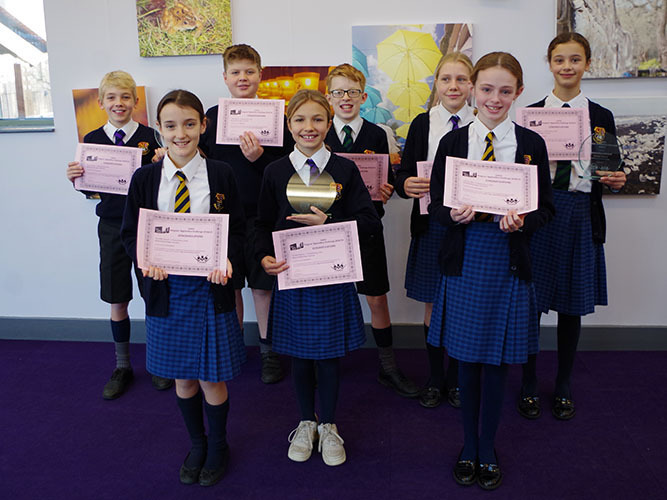 The Prep School business Elementary Soap, formed last year by eight Form 2 pupils, have received their trophies and certificates for winning three out of five categories of the CVSBEH Junior Dragons' Apprentice 2018-19.  Florence B, Luke F, Molly W, Rory H-F, Annabel S, Flint C, Harriet B and Georgia R, now in Lower Third, were given their awards in assembly on Monday 9th December.

Soon after setting up their business last year, the team received hundreds of Christmas orders and they immersed themselves in making and packaging vast quantities of soap. The almost £500 profit was donated to Age Concern in Bishop's Stortford in June, when the team presented a cheque over coffee, biscuits and conversation. 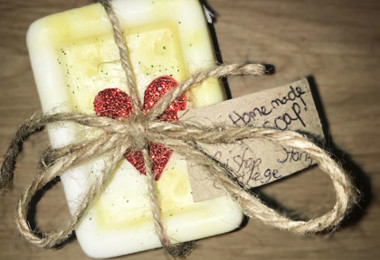 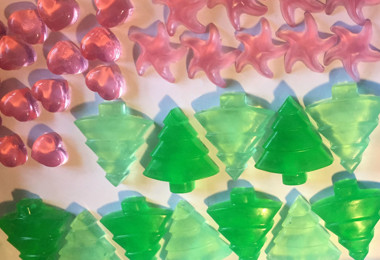 The hard work paid off, with Elementary Soap winning three of the five Dragons' Den categories, including 'Most Innovative Business Idea', Best Partnership with a Community Group/Charity' and 'Outstanding Individual Contribution', which was won by Georgia R. Apart from the winners and the Prep School team, no other school received more than a single award – so it is an impressive achievement to be awarded three!