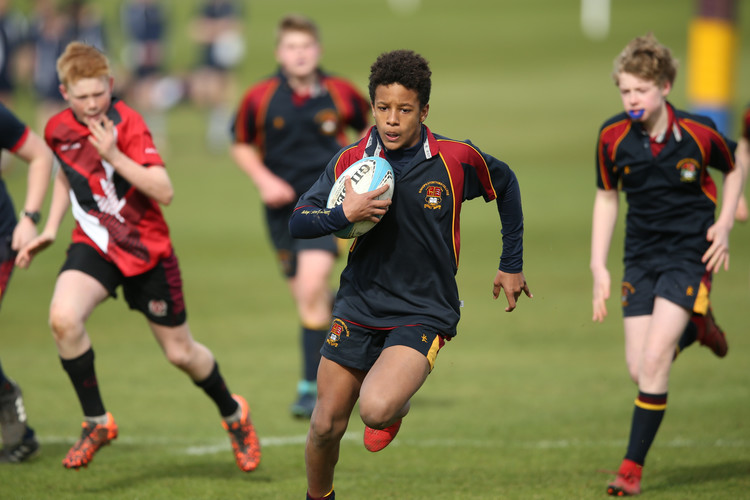 The College hosted the Hertfordshire Rugby Football Schools 7 a side competition on Monday 4th March, welcoming fifteen schools from the county to our grounds. It was a cold Monday morning with a howling wind at our backs when the competition started. The schools were all very excited to take part in the seven a side competition as they have all been preparing and practising for some weeks. 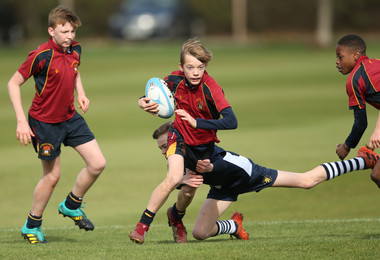 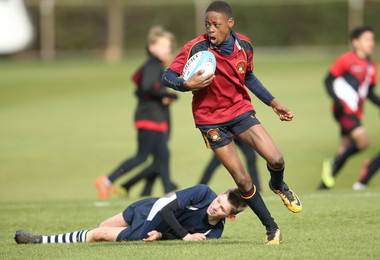 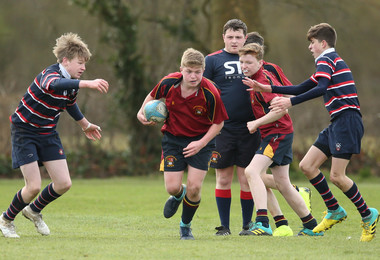 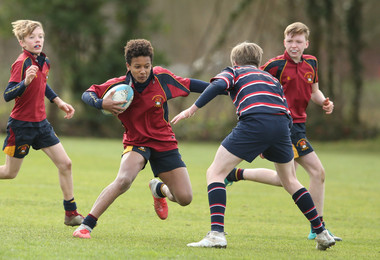 The College team played some excellent running rugby in their first two matches, narrowly beating Hockerill 2-1, followed by an even closer match with Queens School by just beating them 4-3 in a nail biting finish. In a very close match in the final pool game, the College narrowly lost 4-3 against a well drilled Berkhamsted team. 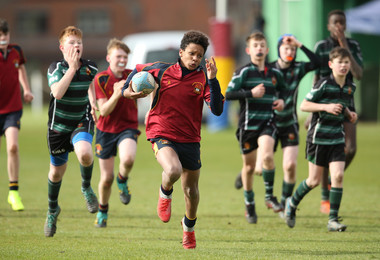 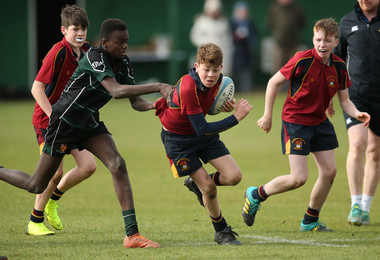 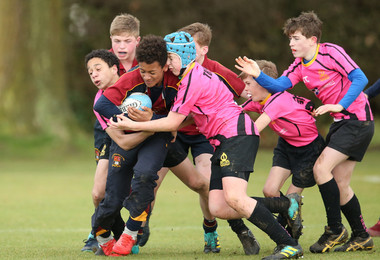 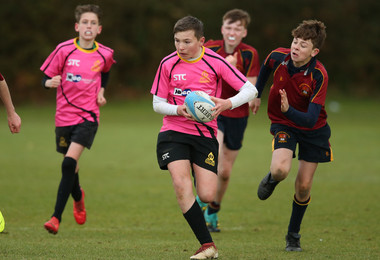 The boys kicked off the second part of the competition with an excellent win of 4-3 over the very well drilled Watford Grammar team. It was a hard fought battle between two teams scoring almost immediately after the other one scored. In a titanic game the College team faced one of their hardest matches of the day by playing against the Bishop's Stortford High School and narrowly losing 4-2 against one of the better sides at the competition. The final game was a bridge too far for the boys as the drop in temperature as well as exhaustion started to set in. The boys played some good rugby but were out-played by a solid Richard Hale team that were unstoppable on the day to say the least. The team lost 6-1 against one of the best teams at the competition but every one of the players played during the day and all of the boys enjoyed the rugby. 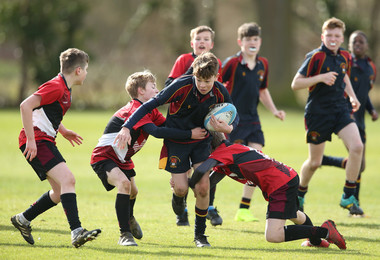 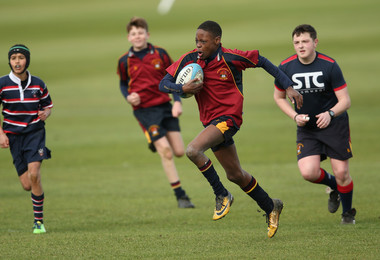 It has been, as always, a wonderful experience taking the College pupils to the Sevens competition and giving them the opportunity to show just what they are capable of in any competition. I would like to thank the organisers as well as every staff member involved in the arrangements for the day as it was a huge success. Thank you all for your support as it is greatly appreciated!