Big Bang of a Visit to CERN 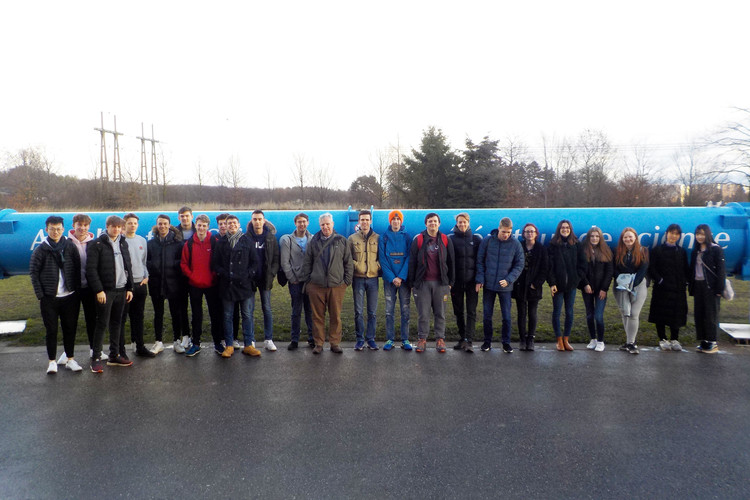 On Monday 14th of January, a group of Upper 6th physicists travelled to Geneva, Switzerland to visit CERN, one of Europe’s first joint science ventures which now has 22 member states. At CERN they study the basic constituents of matter – fundamental particles – by accelerating them, colliding them and then detecting the particles produced. 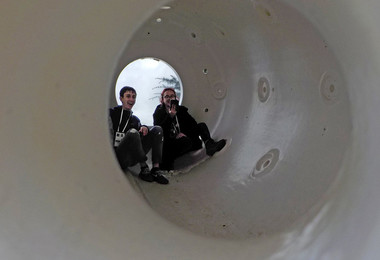 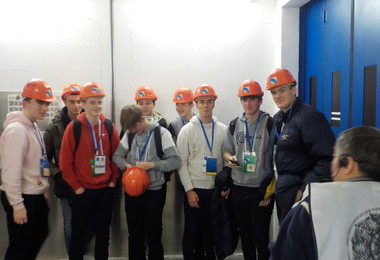 Initially, we visited the exhibition which was a good way to start the day and see some of the apparatus that early scientists used to discover the theories that we learned about in class. After a break for lunch we saw more displays which went into greater depth about how they carry out the experiments at CERN and how the Large Hadron Collider works. We saw models of the LHC and early machines that were used for detection of the particles created due to the collisions. This was interesting as it gave a perspective into how they make the particles collide and the magnitude of precision and detailed engineering required to make machines capable of detecting the particles produced. 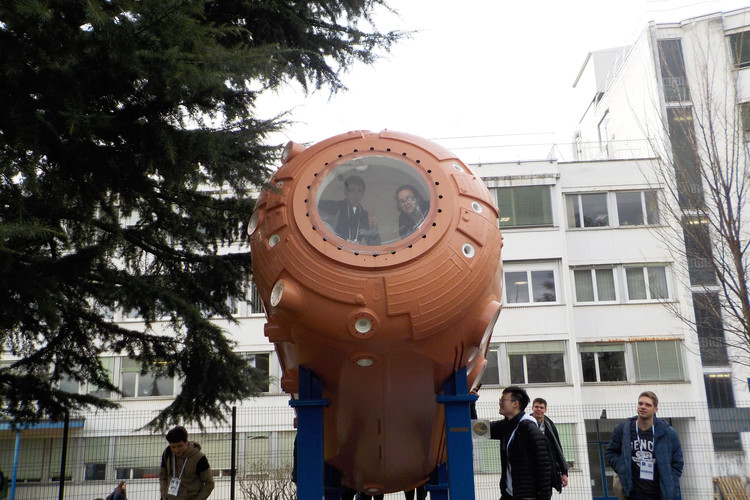 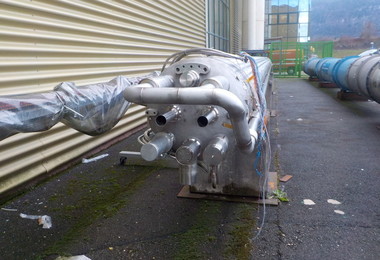 We then listened to a lecture, which gave an insight into the work carried out at CERN, before heading to CMS (Compact Muon Solenoid) which took around 20 minutes by coach on the French side of the site. The CMS is a general purpose detector which is built around a huge solenoid magnet capable of producing a magnetic field of four Tesla (100,000x the magnitude of Earth’s magnetic field). We were taken down the 100m shaft to the observation wing as access to the detector wing was restricted due to radiation. The day was concluded with a summarising film before heading back to the airport. Although we were all a bit tired the next day, the trip was definitely worth it and I would recommend it to next year’s Upper 6th physicists.