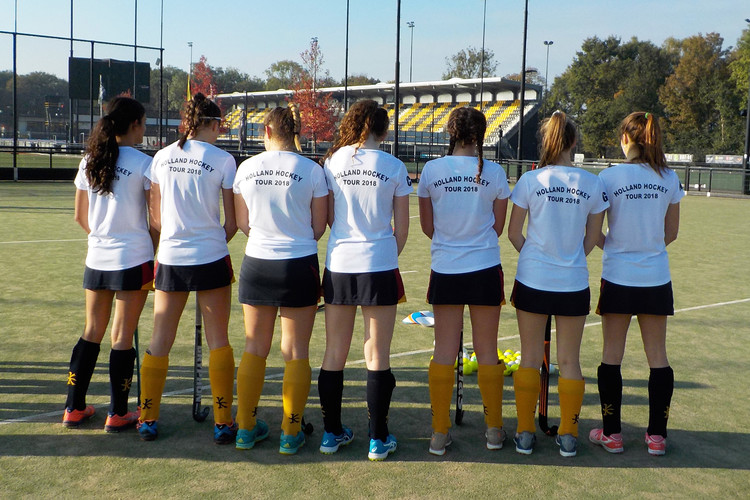 At the beginning of October half term, 17 players and three members of staff set off for a five day hockey tour to Holland.  Based in Den Bosch, the team enjoyed the use of their world class facilities throughout the duration of their time there. 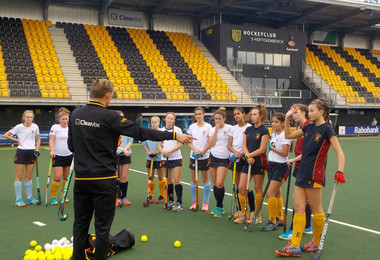 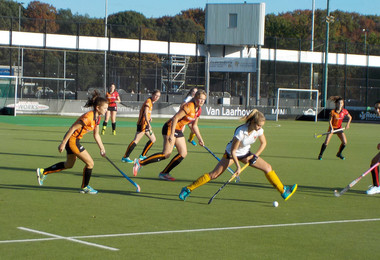 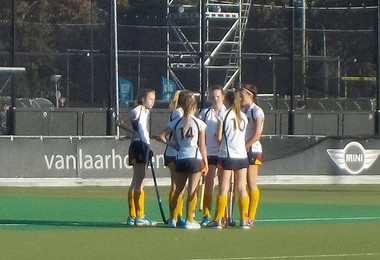 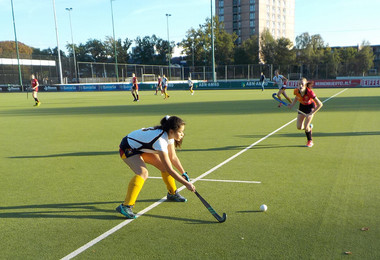 The tour consisted of three matches against Dutch opposition, four training sessions with the Den Bosch 1st XI players, a Hoofdklaase match, go karting and laser quest. All the players thoroughly benefited from an intense and busy, but hugely satisfactory and enjoyable, tour and came back better players for the experience. The training sessions run by the Den Bosch players were high intensity and gave the girls a real insight into the Dutch philosophy of implementing fast attacking hockey.