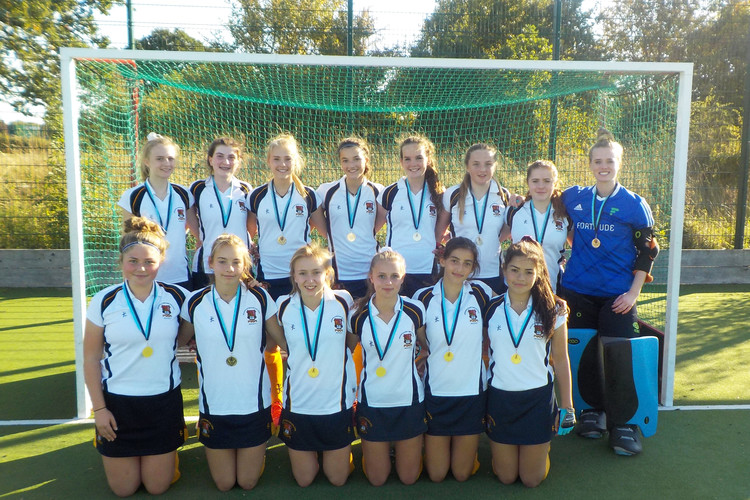 The U16 Girls' Hockey team were crowned County Champions on Tuesday 25th September with an empathic performance that saw straight wins in all of their five matches. They played wonderful passing hockey and scored some superb team and individual goals. 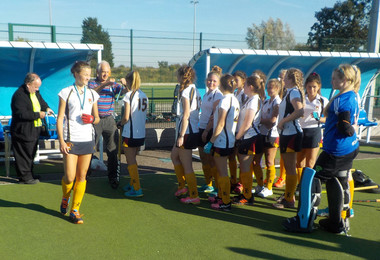 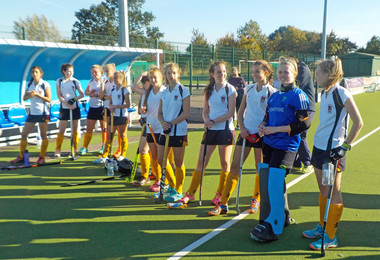 The U18 Girls' Hockey team were also successful in their County Finals tournament on Thursday 27th September, coming runners up.  Both teams will therefore be representing Hertfordshire at the East Qualifying Finals in October, for a place in the final 4 of the East.