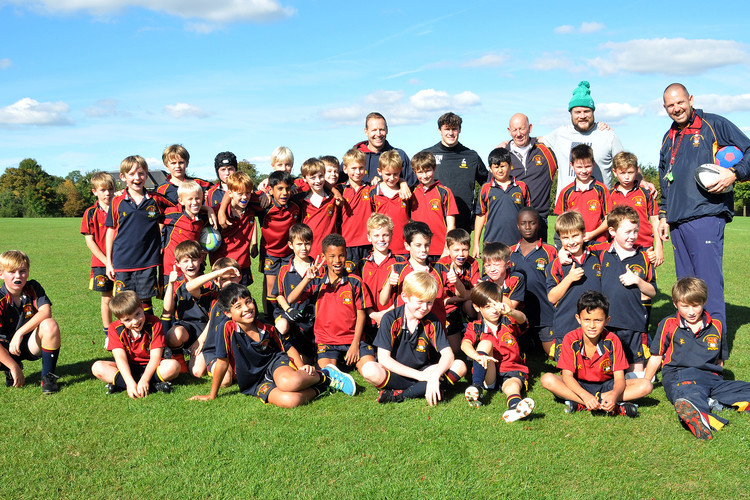 Russell has played for England on the IRB Sevens circuit, at the 1998 Commonwealth Games in Kuala Lumpur, and was part of the squad that played in the IRB World Series tournaments in Chile and Argentina in 2001. He was Assistant Coach to the England 7's team from 2007-2013, retiring after the 2013 World Cup final defeat to New Zealand.  Earnshaw also coached the GB Students side to World University Champions in 2012, coached the England U18's until recently and is a Level 4 RFU Coach, Coach Developer, Coach Educator and Level 4 Mentor. 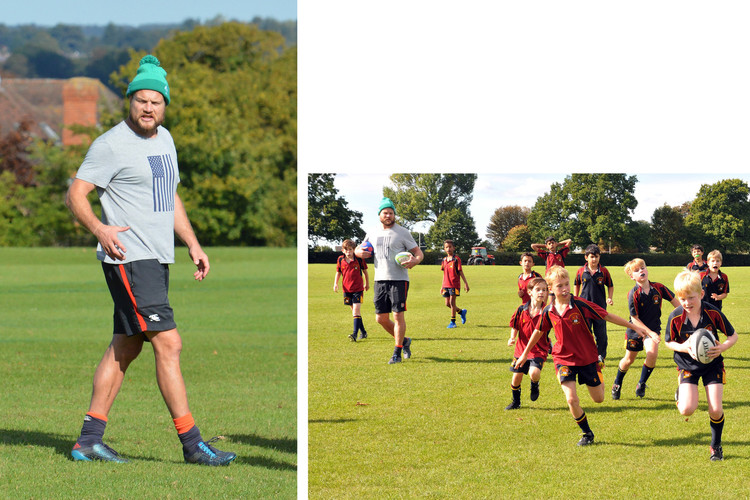 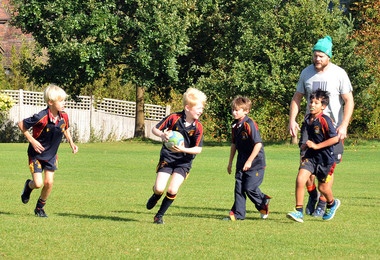 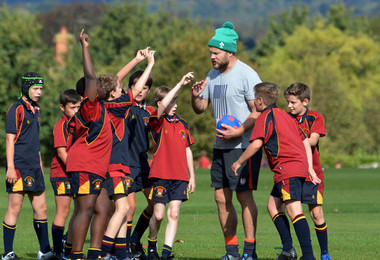 Russell met with the U10A and B’s, U12A and B’s, the U14’s and the U15’s, putting them through their paces in a series of productive and useful skills sessions.