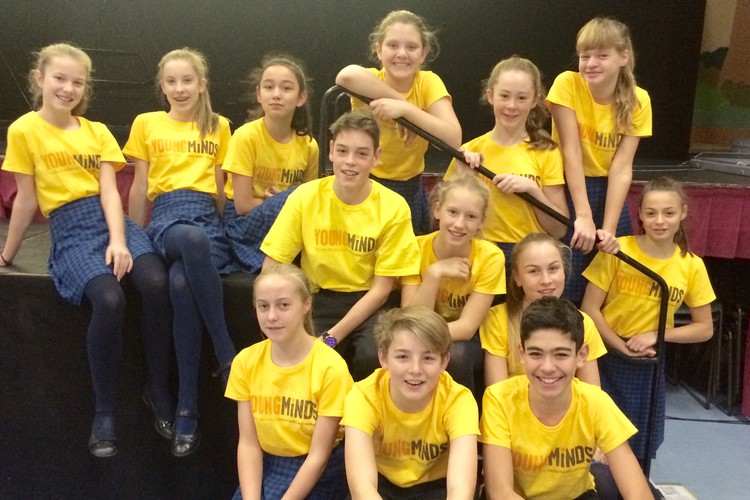 Prep School pupils have enjoyed another successful year of fundraising,  raising around £14,000 throughout the year for their chosen charities: YoungMinds, the voice for young people's mental health and well-being, and Guide Dogs for the Blind.  The pupils have even raised enough money to train two dogs this year, Truffle and Bramble. 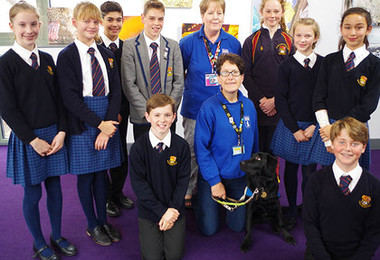 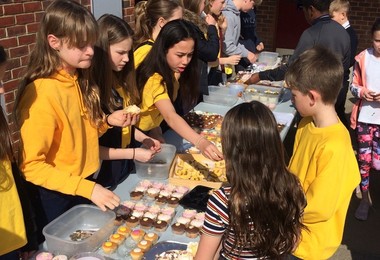 Well done to the Prep School Prefects, who have been instrumental in helping to organise the various charity events for the pupils.

Fundraising efforts have included selling badges for the Guide Dogs charity and a themed dress-up day once a term, where pupils make a donation and come to school wearing non-uniform. On these days the Prefects host a bake sale with an array of homemade and healthy(ish!) sweet snacks. Every Friday they also raise funds through a popular donut sale (an accepted alternative as on all other occasions, daily snacks must be healthy, no crisps or chocolate!).

As well as raising a large amount of money, the pupils' fundraising efforts also seem to have had a positive impact on the profile of YoungMinds within the school community and there have been many generous donations to the charity.