Stupendous Stars in their Eyes 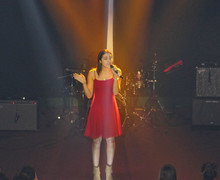 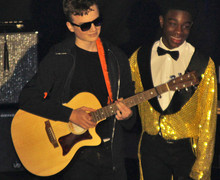 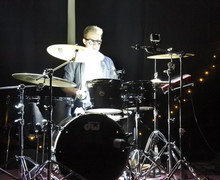 With a final burst on Blondie’s guitar and a word from compère Kolade, the curtain finally came down on Stars 2018 on Tuesday 30th January and what was yet another great year of musical entertainment.

As usual it has been enormous fun for both audience and cast.  I am sure all involved will have come away buzzing with vivid memories and new impressions gained both of themselves and their peers. 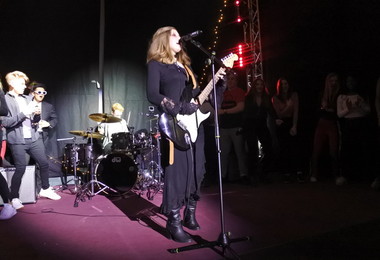 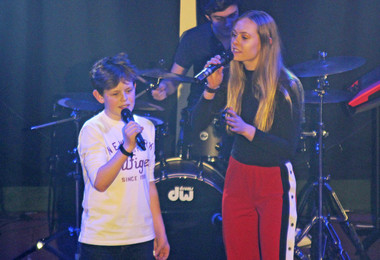 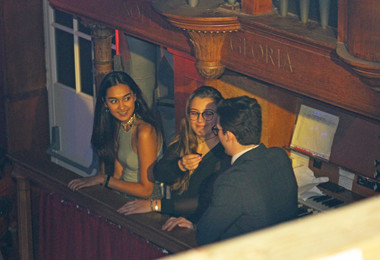 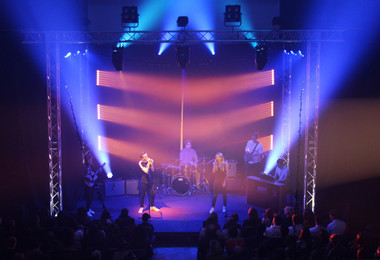