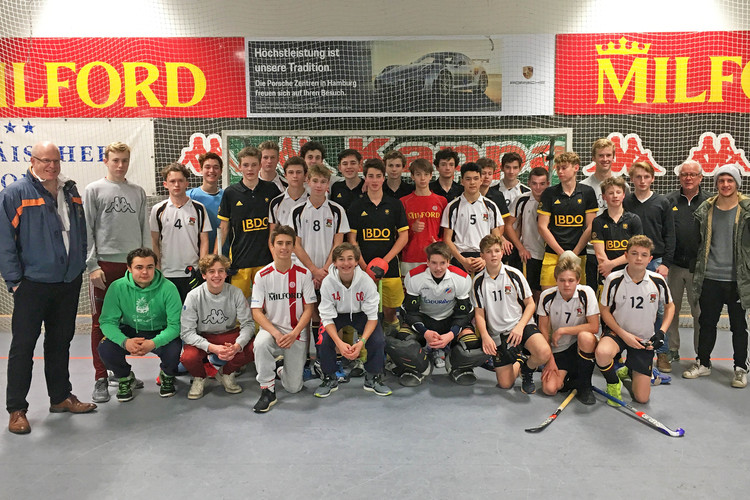 The U16 and U18 indoor hockey tour to Hamburg at the start of the Christmas holidays proved to be another fabulously intense and enjoyable hockey experience.  Some of the highlights of the trip were: 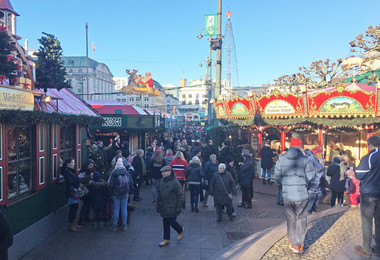 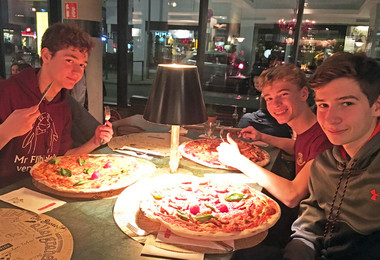 And playing highlights include: 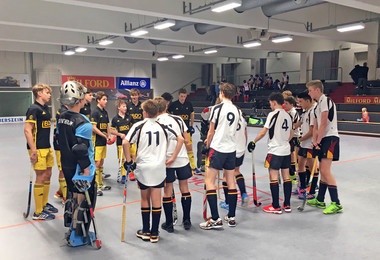 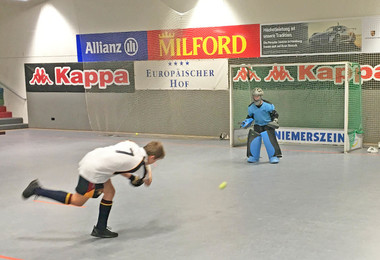 Many thanks to all the adults on the tour for their wholehearted support and all their thoughtful advice.  Many thanks also to all the parent drivers for giving their time so willingly and saving the tour £900 of extra costs.  The challenge now is to ensure the 16s maintain that intensity as they once again try to reach the National Finals for the third time in three years, this January.