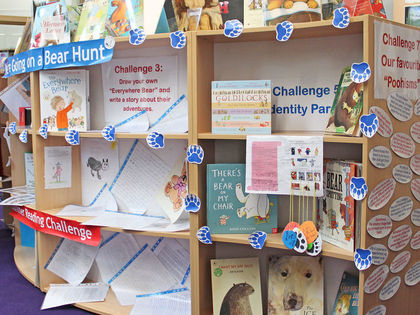 Huge congratulations to the 25 pupils who submitted entries for the Summer Library Challenge, “We’re Going on a Bear Hunt.“  Their work is currently on display in the Prep School Library, please do come in and take a look.  The effort, originality and creativity put into these are simply outstanding.  Photo diaries of travelling bears have seen them captured  in places as far afield as the top of Ben Nevis, theatre shows in London, Lanzarote, and an unknown journey which looks remarkably like being back at school!  Equally impressive are the many different versions of the Michael Rosen poem, which see them going on a ghost hunt, a person hunt or a hare hunt. All of the pupils will be awarded a certificate and prize next week in an assembly. Well done! 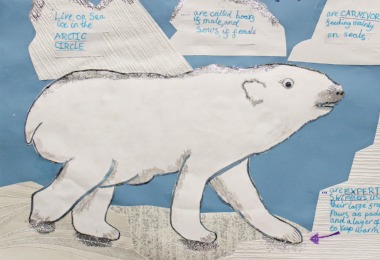 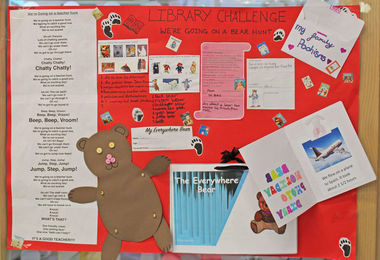 Dates for the next book clubs are: